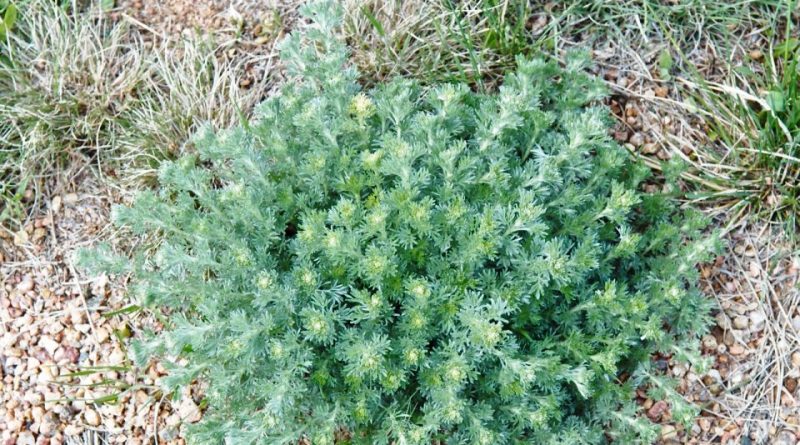 Etymology –
The term Artemisia comes from Ἄρτεμις Artemis Artemide, Greek name of the goddess Diana, a genus already mentioned in Pliny; according to some authors, Artemisia II of Caria (Αρτεμισία Artemisía? -350 BC), sister and wife of Mausolus, would have given this plant its name.
The specific frigid epithet comes from cold frigidus: which therefore grows in cold places.

Geographical Distribution and Habitat –
Fringed Mountain Sage is a plant native to Europe, Asia and much of North America. It was also introduced in parts of the north-central and north-eastern United States.
This plant grows spontaneously in the uncultivated, arid and stony soils of Siberia and North America. 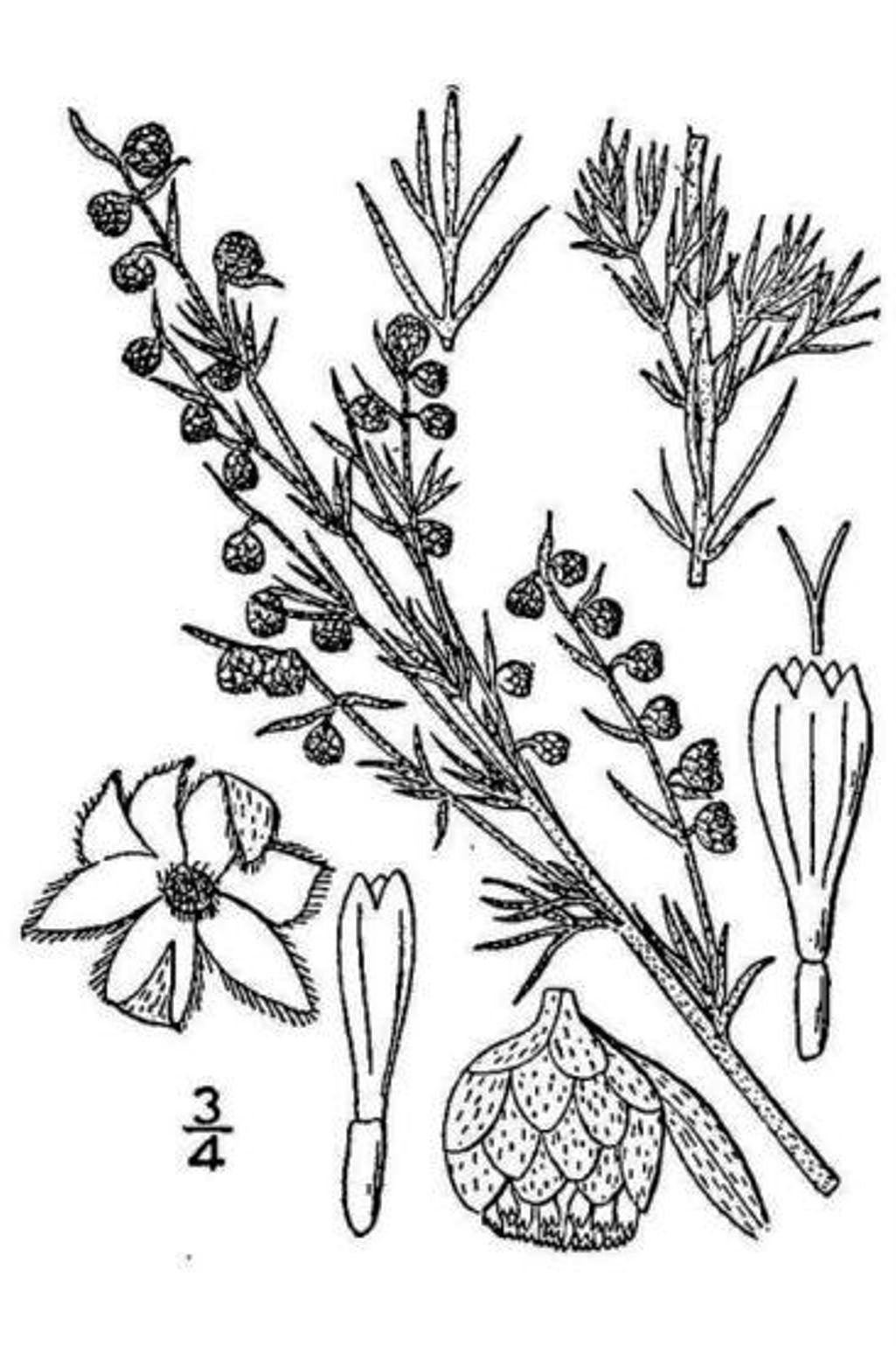 Description –
Artemisia frigida is a perennial herbaceous consistency but with a woody base.
The stems extend, generally forming a carpet or a tuft up to 40 centimeters high.
These are covered with gray-green lobed leaves which are covered with silvery hairs. The inflorescence contains many spherical flower heads each about half a centimeter wide and lined with rows of woolly, gray-green or brownish hairs. The flowers are small and yellow and bloom in summer, but are not particularly showy.
The plant is particularly aromatic.

Cultivation –
Fringed Mountain Sage is a plant that can be grown in soils, both poor and moderately fertile, dry and well drained in full sun.
The seed production is alternating, with years of greater production and years with less production.
It is important that the soil is well drained to cultivate this plant well as it grows poorly in damp or wet soils where plants are sensitive to root rot. Plants generally, in dry soils, develop deep roots but often develop much more superficial root systems if grown in moist soils.
The stems of the plants, in the summer, can bend to the ground, especially if grown in fertile and / or in semi-light soils.
For optimal growth, we recommend pruning the plants in spring, to control growth, taking care to leave enough live buds on each stem to facilitate good growth. The foliage can also be slightly pruned in summer to shape the plant, but pruning in autumn is recommended to be avoided.
The silver-white foliage offers an excellent contrast to flowering plants and green foliage in rock gardens and wild flower gardens especially in dry and poor soils.

Uses and Traditions –
Artemisia frigida is a common and dominant or codominant species in many areas, especially in types of dry and disturbed habitats.
In cold climates, such as in the Rocky Mountains and the Great Plains of North America, it is found in grasslands, shrubs and woods, among others. It has a tendency to increase in areas that have been heavily grazed by cattle. The excessive growth of the plant is sometimes an indicator of excessive grazing in the pastures, so much so that in certain cases it can become a weed.
This plant covers a variety of uses for the indigenous peoples of North America.
It is used medicinally for coughs, colds, wounds and heartburn. The Cree people use it for headaches and fever and the Tewa people use it for gastritis and indigestion.
Among the Zuni, the whole plant is transformed into an infusion for colds. Sprigs of this plant and ears of corn are attached to decorated tablets and transported by dancers in a drama. The twigs are also immersed in water and planted with corn so that the corn will grow abundantly.
Artemisia frigida is also used for landscaping and erosion control and pasture reconstruction; it is a very drought resistant plant.

Method of Preparation –
Artemisia frigida uses the most tender parts of the plant and the tops for pharmaceutical uses.