The events related to the coronavirus have developed so rapidly that they have to lead to concrete and serious reflections not so much of a health nature, which we leave to the experts on the subject, as for the social, economic and financial consequences.
As is known the 2019-2020 COVID-19 pandemic, commonly referred to as pandemic or coronavirus epidemic, is a COVID-19 respiratory disease pandemic caused by the SARS-CoV-2 coronavirus, which probably started around the end of December 2019 in city ​​of Wuhan, capital of the Chinese province of Hubei, and subsequently spread to various countries in the world, including Italy.
At the time of this article there were 146 countries involved and it is obviously not excluded that this number continues to rise.
In short, a planetary issue but, as mentioned, above all for the transversal consequences that the pandemic has generated.
Faced with the rapid spread, all countries, albeit in different ways, had to take more or less drastic measures which obviously could not fail to influence a planetary social and economic framework that proved to be much more fragile than what is already known for years.
The one who is obviously taking the hardest blow is, however, the economic and financial system as the social one, as history teaches us, has always been and will always be able to adapt to new needs more quickly than we could hypothesize.
Humans are certainly the most adaptable living beings on the entire planet.
The economic system has instead shown all those fragility and shortcomings linked to a model of globalization, strongly desired by multinationals, and poorly administered by central governments, strongly influenced (and this is the true world pandemic) by the strong powers of finance.
But it is precisely the financial system that, with the collapse of the European stock exchanges, reported the most worrying data less than a week ago. Thus the Paris stock exchange (-9.5%) had the worst, preceded by Madrid (-8.9%), Frankfurt (-8%) and London (-7.7%), with Milan at -7% .
But even overseas, the US shore, things have not gone better. Travel giant Tui (-38%), EasyJet (-32%) and International Airlines, with British Airways and Iberia already down by 26.63%, were among the hardest hit, while Air France sold 19%.
It is above all these latest data that must make us think.
In an overly globalized world, where every day that passes distances are getting smaller and smaller, we increasingly need transport carriers (especially planes and fast trains) which, in such an emergency, due to the restrictions imposed are the first to pay the price. 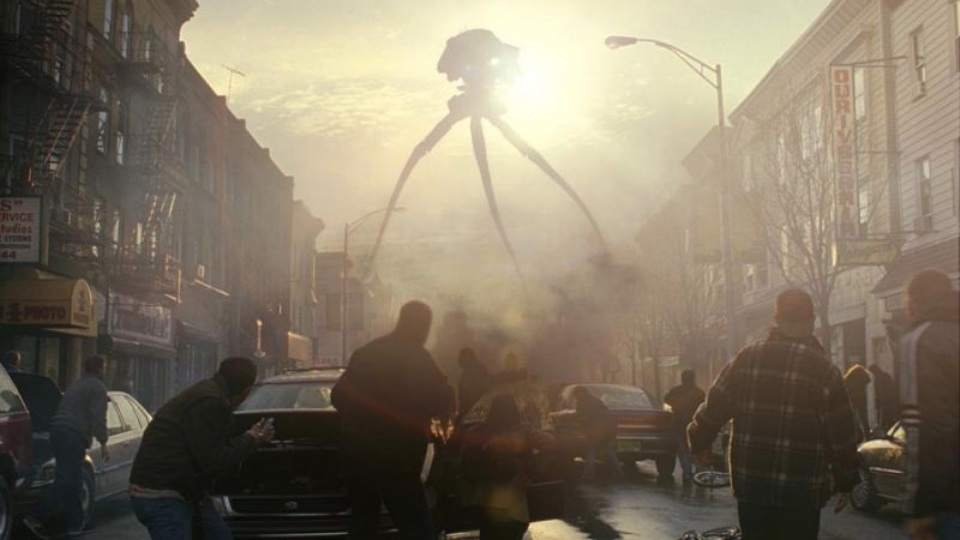 On the other hand, it was precisely this globalization, with its rapid exchanges, that determined the spreading of the pandemic so rapidly that, beyond its danger, in the past it would not have spread so quickly even if obviously, and this is one of the data positive, the mortality rate would have been much higher.
If we add to this that, as I write, there is a strong exodus from many capitals, such as Paris, we will understand very well how this economic model risks imploding due to its congenital fragilities that have been known for years, such as those of global warming linked precisely to a exasperated inertial system.
Although for decades we have been trying to make people understand the need for a turnaround, called out loudly by ecologists and enlightened scientists, it is as if the Planet, with the approach of the fateful 2030 (to which the United Nations has dedicated the imposing program called Agenda 2030) is starting to send feedback to modify the characteristics that are no longer adequate for the system itself.
We clarify that globalization is not in question but the distorted use that has been made of it. Our world, like all living beings that inhabit it, is in turn a gigantic living being and as such cannot live and grow well if we demolish its cells.
They were the cells of civilization, with their traditions, their localisms, their characteristics which, in a dynamic system, gave strength to the world structure. Globalization wanted to transform a body made of cells into a body without cells, membranes, without osmosis, without rules and, biology teaches us that without rules no living being can live long.
The COVID-19 pandemic has exposed a known but neglected fragility that is often not understood by an economic school destined to die forever.
Without going into detail on this issue, it is clear that once the emergency is over, which we hope will make as few victims as possible (because Life is the true value we must defend), the world will begin a phase of virtuous reflection.
In what we live there are incredible analogies with the 2005 science fiction film War of the Worlds, directed by Steven Spielberg and starring Tom Cruise.
Even there humanity found itself fighting powerful aliens (which in this case are certain multinationals) and the viruses (in this case our “good” COVID-19) that exterminate them by delivering a new awareness that will slowly transform the future men making them immune. Future humanity.
The film ends with a voiceover that explains how the aliens died from the microorganisms contained in the blood to which, in many years, the human species has adapted. «Because men do not live and die in vain [. . . ] “Is the last sentence.
We make sure that these coronavirus victims of our day are not lived and died in vain. Maybe they died to make our children live in a better world.