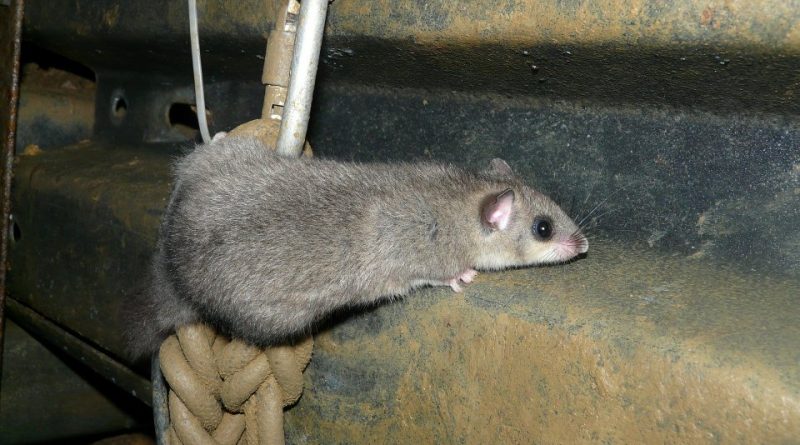 The dormouse (Glis glis Linnaeus, 1766) is a rodent belonging to the Gliridae family.

Geographical Distribution and Habitat –
The dormouse, which is the only species of the genus Glis, is a rodent spread over an area that includes Europe and Asia.
On the European continent, it is present from northern Spain to Ukraine.
In Italy it is found in almost the entire peninsula and in the major islands (including Elba), except the Po Valley, from sea level up to about 1,500 meters, and is present with three subspecies: Glis glis glis – Linnaeus, 1766 (in a small area of ​​north-eastern Italy); Glis glis italicus – Barrett-Hamilton, 1898 and Glis glis melonii – Thomas, 1907 (Sardinia) believed to be extinct.
Its habitat is that of woodland environments, at altitudes between 600 and 1500 m, where it usually frequents parks, gardens and woods, in particular those rich in undergrowth and characterized by the presence of old trees where it can easily find numerous cavities, if necessary used as a refuge or nest; moreover, in the winter months, it can use rural houses as a temporary refuge. 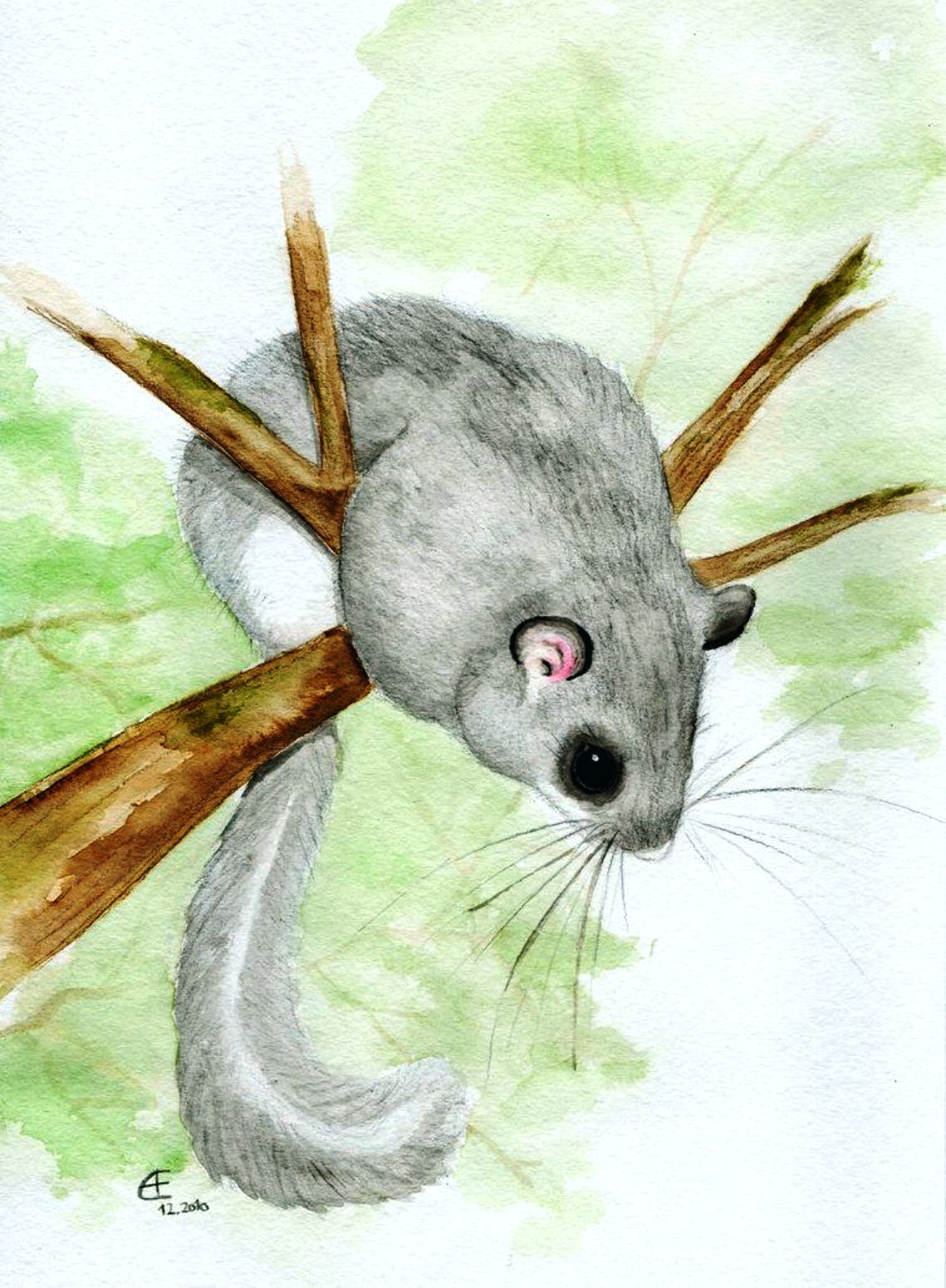 Description –
The Dormouse is a rodent about 30 cm long, 11-15 of which are tail, with an average weight of 70-80 grams which is recognized by the presence of a soft gray fur on the back and whitish on the ventral part.
The tail is large and hairy, similar to that of the squirrel, but always kept long and extended.
The nose is pointed, with thick and long vibrissae and has large rounded ears.
The eyes are marked by darker, almost blackish hair.

Biology –
The dormouse is a mammal, known for its hibernation period lasting about 6 months, which it spends in a winter nest, also with other individuals, built lower (compared to the breeding nests) in an empty trunk, among the rocks and sometimes underground, using moss, dry leaves and bark fragments.
The reproductive period begins upon awakening from hibernation, in the spring period.
The summer nest, where the young are raised is built in cavities or in bifurcations placed very high, generally in the crown of the trees.
The females give birth only once a year, from 2 to 8 babies, after a gestation of about a month. It can happen that several females use simultaneously a hollow of a tree or the same shelter to give birth and raise the offspring; this usually happens when a reduction of natural refuges occurs in an area. In case of danger or excessive disturbance, the female leaves the lair and transports her offspring to a safer place.

Ecological role –
The Glis glis is a nocturnal species in that it sleeps during the day. In the twilight hours and at night he goes in search of food.
Its diet is essentially vegetarian, which varies throughout the year and consists mainly of chestnuts, acorns, hazelnuts, berries, berries; mushrooms are also eaten in autumn.
To a minimal extent this diet also includes animals, in particular some invertebrates, such as insects, molluscs and bird eggs.
The food characteristics are also subordinated to the fact that in autumn the animal must increase considerably in weight, thus accumulating a considerable amount of fat and various minerals that will be essential to survive during the long winter hibernation.
Once, since the Roman era, the dormouse was hunted and fattened in skins or bred together with other animals for food purposes.
Quotations are found mentioned in Petronio’s Trimalchione dinner.
Today, as hunting for this rodent is prohibited, all food consumption is, in fact, illegal.
The main threats to this animal are related to the fragmentation of wooded areas which has negative effects on the distribution of the species, which is absent in the woods subject to too frequent cuts (Capizzi et al. 2003).
Among the conservation measures, it should be remembered that the dormouse is listed in Appendix III of the Bern Convention and included in protected areas. Cannot be hunted according to Italian law 157/92. Least Concern evaluated by the European Mammal Assessment (IUCN 2007).