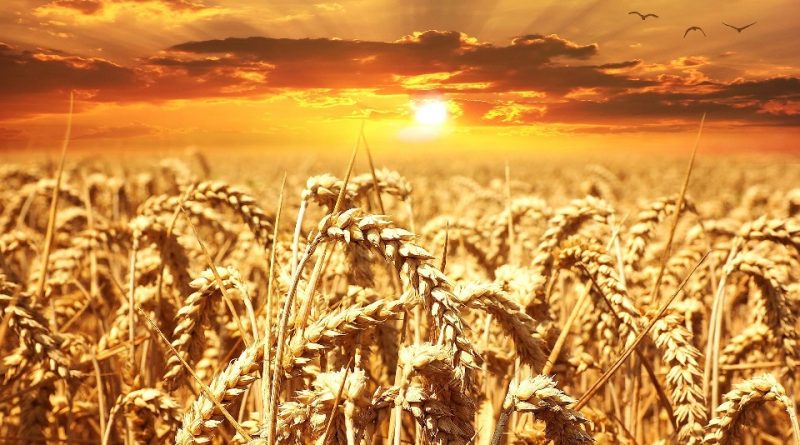 The United Nations report “The World Population Prospects 2019: Highlights” estimates that in 2050 the world population will reach 9.7 billion, reaching almost 11 billion people by the end of the century.
Obviously, this is a global trend as in some countries the trend is decreasing while in others it is strongly increasing.
However, this scenario is somewhat ideal as the state of the planet, with its current ecological footprint, with the progressive loss of natural and agricultural biodiversity, desertification that is progressing at worrying rates and global warming, make us foresee totally different scenarios.
Scenarios in which the delicate balance could suddenly break with catastrophic consequences, not only from an ecological and environmental point of view but also from a socio-political one.
In the face of the continuous calls by FAO on a paradigm shift of agricultural production models and the program launched by the UN, defined as Agenda 2030, the political economic systems, still firmly linked to a model of finance of low ecological importance, do not seem in the conditions for activating virtuous paths to avoid the risk of the so-called “Ecological Crack”.
Agriculture is obviously on the table of defendants, with its production models with low ecological and energy efficiency, with highly inadequate agro-food and nutritional systems, both for the so-called rich countries and for those with serious socio-economic problems.
Yet today the scientific world, at least a part, knows the ways out or, if we prefer, the solutions to this problem.
These solutions take into consideration the need for a change in agricultural production models, defined as agro-ecological, of the systems for finding, using and recovering goods of human necessity, which go under the name of Circular Economies, where the link between good and use is shortened all to the advantage of a considerably more efficient energy and ecological system.
In this contribution, however, we will focus more on the links between the so-called agro-ecological model and the agri-food system.
We make it clear that if we do not act on the agro-food system, any attempt to convert farms back to agroecology (which by the way requires medium-long ecological times) will risk ruining ruinously as the two systems, the productive and the food based on the same paradigm.
We explain this. 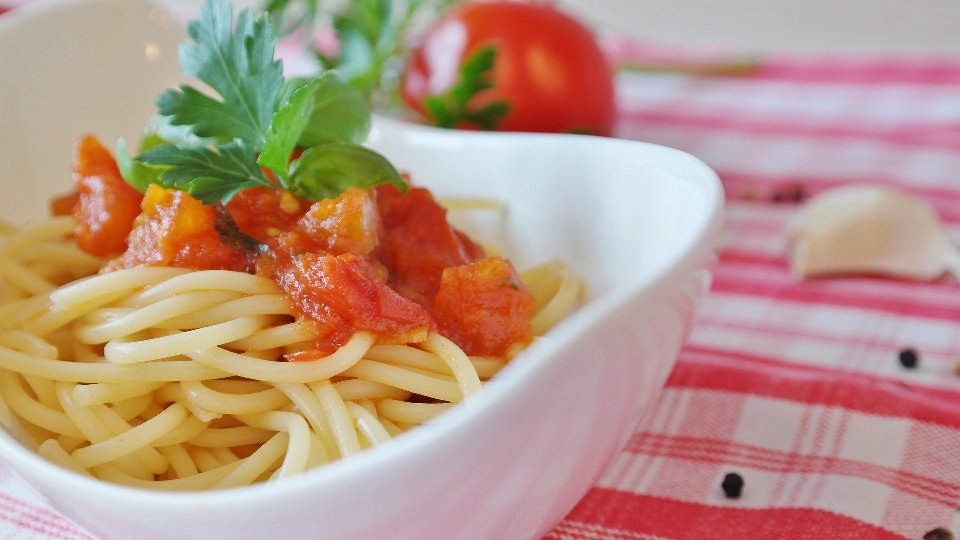 Today in the world, due also to the so-called “Green Revolution”, we have gone towards a specialization of agricultural production, with a consequent genetic erosion of global biodiversity but also with a decay of the food diet which, despite all the local differences, is it has become poorer, in terms of the variety of foods that become part of our table, which has become much less healthy, as there is almost no food seasonality, with obvious repercussions on human endocrine systems and the overall health of the population. To all this must be added the presence in the food of the residues of the so-called “pesticides” that we take on directly or indirectly daily.
For this reason, it is necessary that each country adopts a series of measures that provide, even before promoting the Agroecological model, serious food education programs that, starting from compulsory schools and families, educate the population to a food diversification, to a sustainable diet (with a decrease, among others, in animal proteins), to the knowledge of the food and nutritional values ​​of many plants, today practically disappeared in the crop and production cycles, and therefore food.
In the background we must not forget the importance, in a context of agrobiodiversity and Circular Bursars, of medicinal plants as well as the so-called “no food” plants, that is, of those species that we do not use for food purposes but which will play in a future that has now begun a great heritage. We remember on all, textile plants, dyeing plants, plants for phytodepuration, for agroforestry and so on.
Do we think that the recipe for solving the complex question is sufficient?
Absolutely not!
There is a need for a Great Cultural Project (GPC) that reconverts over 50 years of Scientific and Technical Consciousness which, as a result of wrong signage, has embarked on a path of no return.
It is a widespread belief, in fact, that in order to meet the economic needs of individual farms and world food needs, the only recipe is that of specialization, intensive systems, external raw material requirements etc. etc..
From the energy and ecological point of view, it is a system with very low efficiency which, in order to produce 1, often needs a contribution of various factors equal to 10.
These are very sophisticated thermodynamic calculations, applied to ecology, of which modern agriculture must begin to become familiar.
This is why we are talking about a GPC without which everything risks, among other things, being clouded by multinationals and by financial interests that, obviously, cannot be recognized in this model.
The GPC must therefore put agricultural policy in synergy with the world of research and university and safeguard food sovereignty if we want fair relations and peace between peoples.
A great political effort is needed to “Reconvert” Science and Consciousness, without which some economic interest is not at stake but the future of the Planet itself.