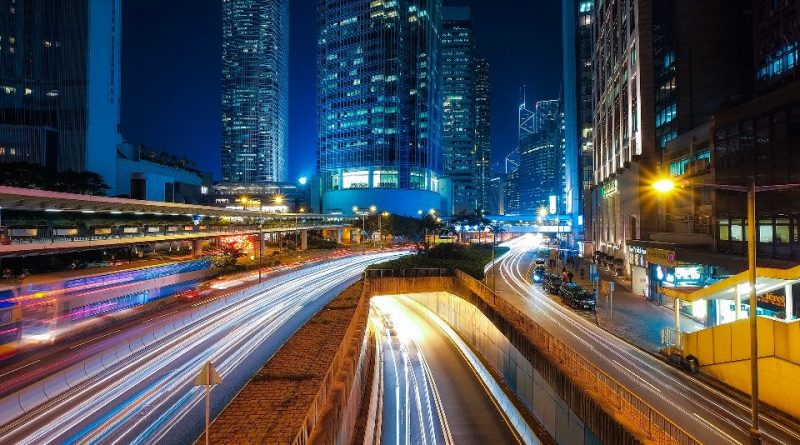 Decreased Pollution due to Coronavirus

The dramatic nature of the spread of Coronavirus (COVID-19) all over the world is generating a series of measures by the various countries concerned, China first and Italy, with others, to follow.
However, these measures and restrictions must make us reflect on a direction that perhaps, with a different approach and government, all States will have to take with regard to the never (seriously) resolved problem of pollution.
In fact, after almost a month of restrictions, red areas and closings of schools and activities due to the now famous Covid-19, the first official data are already available:
– pollution in northern Italy has definitely reduced. The levels of nitrogen dioxide, a marker of pollution, have dropped significantly;
– China also sees the occurrence of a similar phenomenon: NASA and ESA scientists had noticed a significant drop in nitrogen dioxide, following the forced closure of work, transport and social gatherings.
Especially in China, where the COVID-19 issue and the related measures were taken first, it was from the end of February that in the large Chinese cities, notoriously among the most polluted in the world, satellite surveys showed an impressive reduction of pollutants in the ‘atmosphere.
So in recent days also in Italy, the measures taken to deal with the Coronavirus emergency, particularly restrictive in a first phase on the regions of Northern Italy, have allowed a drastic reduction in pollution and smog on the Po Valley.

Data supported by satellite images of Sentinel 5 of the European Copernicus program, managed by the European Commission and the European Space Agency (ESA).
In particular, the closure of schools and the reduction of traffic have favored the lowering of concentrations of fine particulates, nitrogen dioxide and other polluting substances. In Piedmont, one of the most polluted regions of Northern Italy, since the beginning of March no control unit has ever exceeded the PM10 limit values, which have always been kept below 50µg / m³ everywhere.
Obviously these measures, albeit dramatically exceptional, must make all the countries that have signed the Paris Agreements of 2015, among other things, think how a new political and governmental approach must be implemented with regard to the measures necessary to combat the Global warming.
Obviously it is a matter of planning a “conversion” towards new social models where policies, in addition to those identified by the Paris Agreements, must be implemented, especially new in regards to:
– facilitating travel by public transport;
– relocation and incentives for online work;
– reduction of travel and home-work transfers;
– computerization of many procedures and work activities and citizens.
Obviously they are just some of the countless new lines that the Policy will have to travel but if this is not taken seriously into consideration at the end of the Coronavirus emergency, of which we all hope for the least lethal outcome possible, then COVID-19 will have passed unnecessarily and much soon the whole planet will have to deal with a far greater emergency.