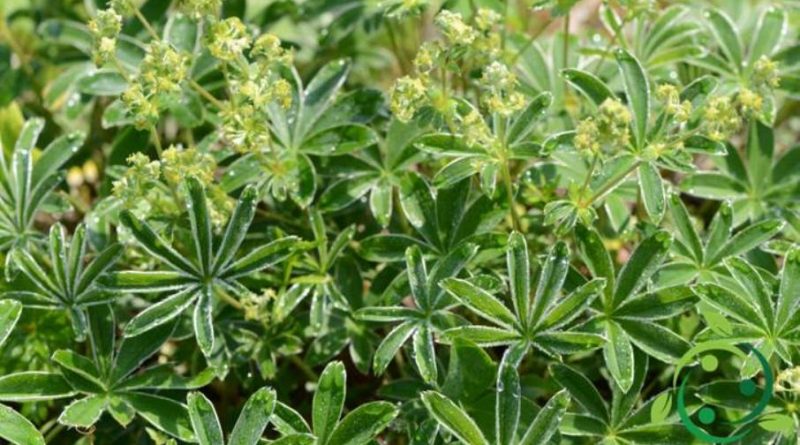 The term apomixes, in botany, means that phenomenon which consists in the production of seeds containing embryos differentiated from a generally diploid egg cell. The embryos thus produced, without meiosis and gamia, are genetically identical to the mother plant and are defined as clones (examples are found in the Rosaceae and Poaceae family).
Apomixes is therefore a form of asexual reproduction typical of some higher plants (spermatophytes). In apomixes the formation of the embryo occurs without the union of the gametes (i.e. without fertilization).
Apomixes therefore implies the disadvantage of the loss of genetic recombination and as an advantage that of the unchanged and continuous multiplication of biotypes adapted in the competition.
In general, three types of apomissia are distinguished:
– Gametophytic apomixes: inside the ovum, which in the sporophyte of the upper plants corresponds to the macrosporangium, one can witness an alteration or even a suppression of the meiotic process (see meiosis) that should give rise to the spores. In this case, a diploid pseudospora is thus formed which, germinating inside the egg, gives rise to a female diploid gametophyte genetically equal to the sporophyte (while normally the gametophytes are haploid and genetically different from the sporophyte).

The diploid gametophyte therefore, by mitosis, will give rise to particular diploid female gametes which retain the same genetic makeup and which can develop in embryos without the need for fertilization. The plant will therefore produce a seed containing an embryo that is not derived from the fertilization of two haploid gametes, but from the germination of only one diploid gamete with genetic makeup equal to that of the gametophyte, which in turn is genetically identical to the sporophyte. After seed germination, therefore, a plant identical to the initial sporophytic mother plant will be obtained.
– Sporophytic apomixes: in this process the embryo develops directly from a diploid cell of the plant in the form of a sporophyte and a seed is formed which, by germinating, will produce a new sporophyte identical to the first.
Apomixes contrasts with amphimissia where the embryo, in sexual reproduction, originates from a zygote formed by fusion between an oosphere and a male gamete, which is the most frequent case.
In the animal world, the corresponding process of reproduction of Apomixes is called parthenogenesis.