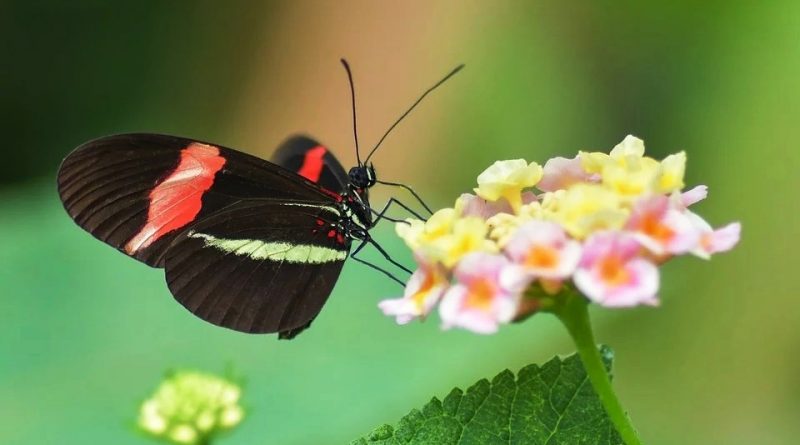 The ecological role of insects

Insects, together with the myriad of living things, plants, animals, mushrooms, etc. they are part of an immense living network in which every single component plays a specific role.
This role is played in partnership with others and is based on sharing the role of transforming the energies present on Earth: from that coming from the Sun to those proper to our planet.
Thus the role of insects in the ecosystem integrates and completes that of other living beings anchored to the soil (plants, etc.) and animals (volatile and otherwise).
Insects perform a function, which we could define, as “postmen” of masses and information without which the entire ecosystem would collapse in the short span of a few years.
With the advent of human activities, agriculture above all, we have gradually changed ecosystems, building production systems very far from the ecosystem and altering the dynamics existing between populations of plant and animal species.
In agriculture, to make a maximum synthesis, we specialized the crops thinking that this was the best method to increase yields and feed the world population.

In the video a short explanatory course

Today we know that this is not the case and agroecology is increasingly showing us that yields can increase considerably by getting out of this ecological error.
Ecological error that posed, a bit like it used to be, the good and the bad on two sides of the blackboard.
In nature there are no good or bad beings, biodiversity exists in its entirety.
Unfortunately, we would like to bend nature to the (often very ignorant) logic of humanity and thus poison the world with pesticides and insecticides thinking of obtaining a personal benefit from it and not understanding the integral of nature.
Insects are disappearing from the face of the Earth at 8 times the speed of mammals, reptiles and birds. It is time to urgently resort to shelters.
We are facing the largest extinction of insects from the events of the late Permian and the Cretaceous.
The causes are manifold, but it is above all intensive agriculture and climate change (in turn largely determined by this activity) that alarms us.
What can we do?