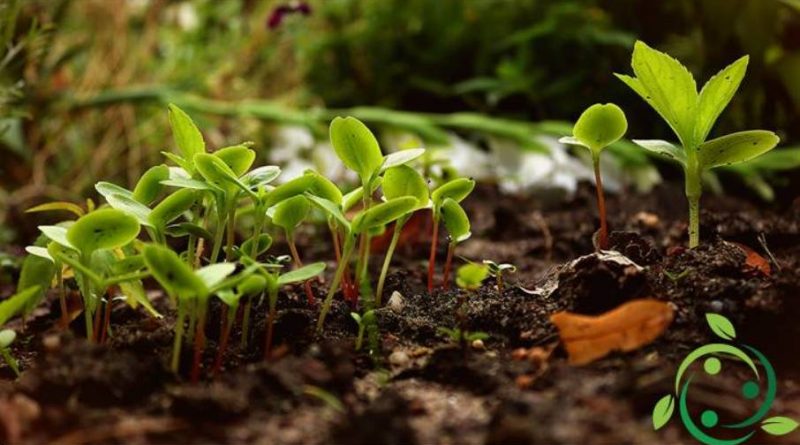 The term Accession, in the context of genetic resources, means the entity to be collected or collected.
Access can be indicated with a number, a code, the name of the farmer, the person who identified it, the collector, etc., and the location of the collection.
In fact, every entity present in a germplasm bank is an accession.
The same variety, in the same range or in different ranges, where the same has been widespread, can be represented by multiple accessions.
In the case of species propagated by seed, each different accession of the same local variety can take on well differentiated distinctive features.

In the case of vegetatively propagated species, multiple accessions of the same variety are the same, unless genetic mutations have occurred, in which case a new variety may originate
Ultimately the accessions represent the living material (usually in a quiescent state or adequately monitored development), taken from a sample of individuals of animal, plant, fungus and other microorganisms, and preserved in situ, i.e. in the original environment according to the mechanisms natural reproduction plants, or ex situ, in special structures that allow long-term conservation, called genetic banks or germplasm banks.
Taken together, the accessions constitute the collections of genetic resources.