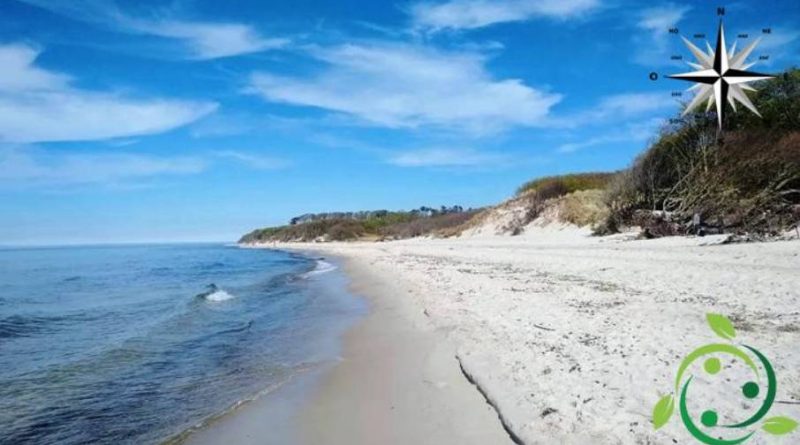 The west wind, which is also known by the terms of zephyr or expert, is a wind typical of the Mediterranean Sea that blows from west to east.
The west takes this proper name because of the origin of the cardinal point from which it blows.
The west wind often blows like a sea breeze during the summer season, carrying out an important mitigating action on the heat, while tending to moderately raise the humidity rates for coming from the sea.
On the southern coasts of Sicily, and in all the territories exposed to the west, the west wind, during the summer, allows lower temperatures to be maintained compared to other areas of the island.

It also blows along the coasts of the Grosseto Maremma, of Lazio, and of the Tyrrhenian coasts until it reaches more or less decisively also in the corresponding hinterland.
During the autumn and winter period it often blows moderately or strongly during the passage of a disturbance in transit from west to east, on the coasts of Tuscany, Lazio, Campania and Calabria.
The presence of the west wind indicates the end of the disturbance and therefore the arrival of good weather.
The west wind on the coasts of Croatia is often the bearer of rains and even rough seas, being able to reach even strong intensity.