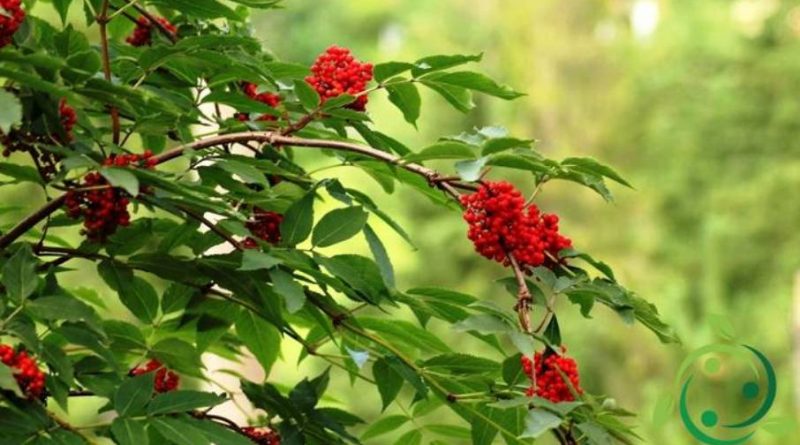 With the term broadleaf, in the botanical sciences, we mean those plants that have broad leaves, regardless of their shape. They contrast, therefore, by definition and characteristics to the needle-like leaves, which are plants with needle leaves.
A common characteristic of broad-leaved trees is that they are mostly deciduous plants, that is, they lose their foliage in the autumn-winter season.
However, there are also exceptions to this feature.
The holm oak, for example, is an evergreen broadleaf, meaning that it never loses its foliage. Same goes for cork, bay leaf and badger. As for the needle-trees, however, they do not lose their needles and are evergreen, excluding the Larch which is the only needle-tree that loses the needles.
Deciduous trees are widespread mostly in areas with a temperate and Mediterranean climate, with medium altitude.

The coniferous trees, on the contrary, are mainly present in the northern countries and in the mountainous areas.
Another morphological characteristic of broad-leaved trees is that they have a trunk that tends to open like an umbrella, at a certain height, with a globe-shaped or ovoid crown, very luxuriant and rich in fronds. The trunk has a woody mass traversed by tubes, formed by a large number of cells superimposed on each other: inside these flows the sap which has the function of feeding the plant.
It should be emphasized that the term is imprecise when used in the scientific field, and is commonly used as a synonym for Angiospermae.
Examples of deciduous trees are: pistachio (Pistacia vera), common hawthorn (Crataegus oxyacantha), black mulberry (Morus nigra), rowan (Sorbus domestica), kaki (Diospyros kaki), cornel (Cornus mas) , the common medlar (Mespilus germanica), the jujube (Ziziphus jujuba).