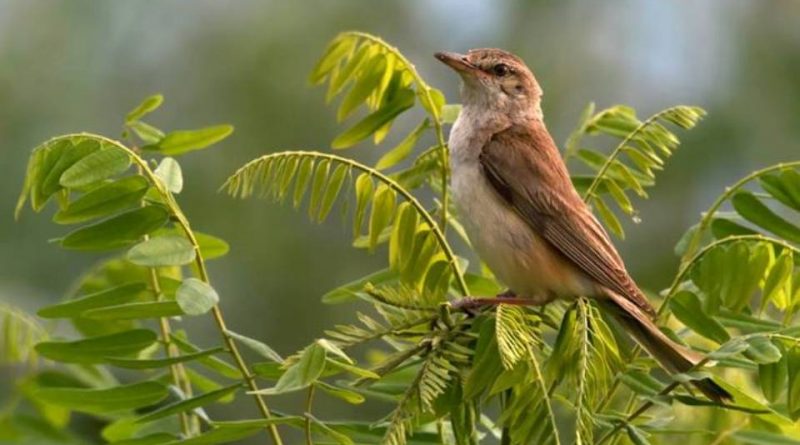 The Great Reed-Warbler (Acrocephalus arundinaceus (Linnaeus, 1758)) is a passerine bird belonging to the Acrocephalidae family.

Geographical Distribution and Habitat –
Great Reed-Warbler is a bird widespread in almost all of Europe, Asia and Africa and reproduces in Europe and in the western part of temperate Asia. The preferred wintering area consists of the territories of sub-Saharan Africa. Its population has increased around the eastern Baltic Sea in recent decades, while it is becoming rarer in the western part of its range.
In Italy it is present mainly in the eastern part of the Po Valley and, in smaller proportions, also in the central-northern Tyrrhenian and Adriatic regions. In the island and southern regions and in the Apennine and Alpine areas, the presence of the species is further reduced.
Its habitat is that of reeds that live during the reproductive months, while they live in reeds, thickets of bushes, rice fields and forest clearings, during the winter. 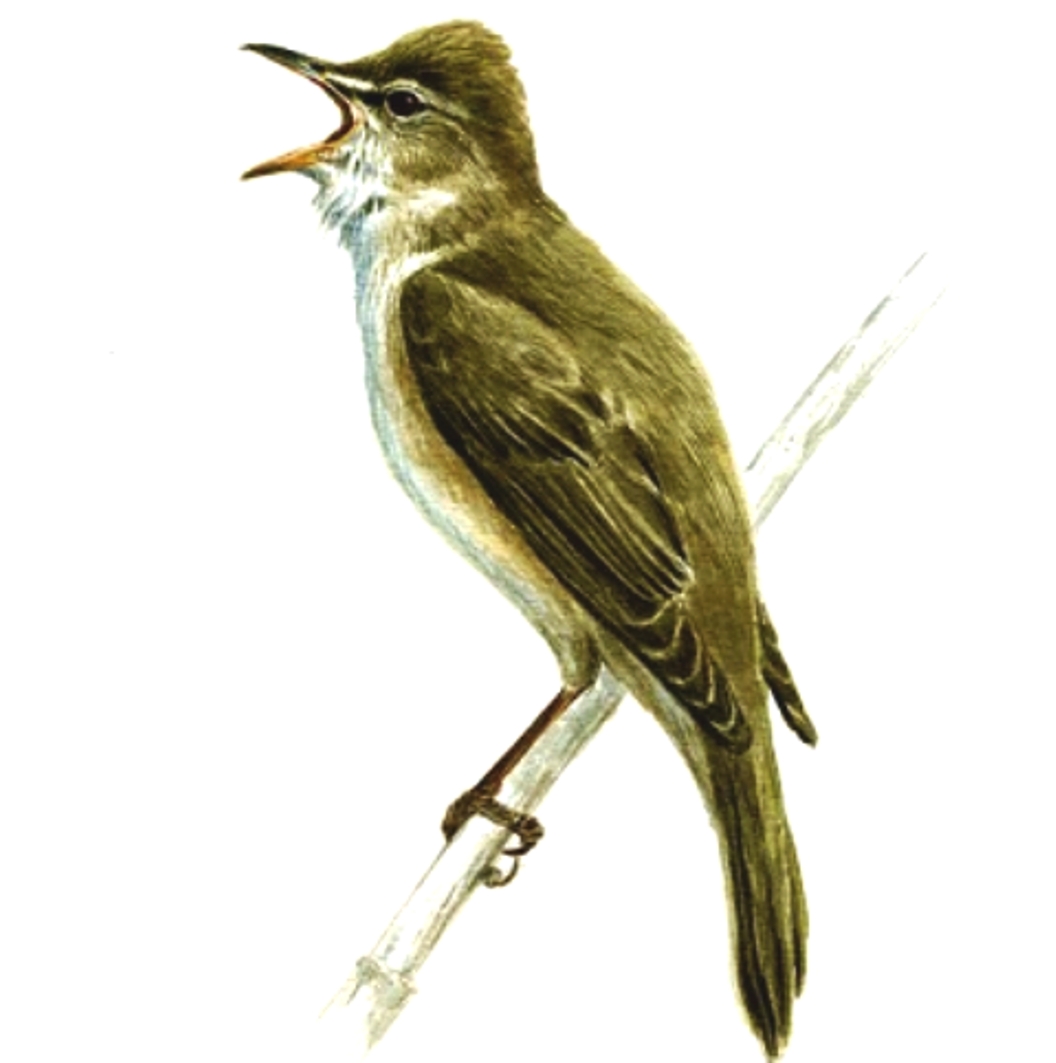 Description –
Acrocephalus arundinaceus is recognized for having a length of 16-21 cm, a wingspan of 25-30 cm and a weight of 22-38 g.
The adults, of which the sexes are indistinct, have the upper parts of brown color, free of streaks, chest of yellow – reddish color.
The forehead is flattened and the beak is strong and pointed.
The legs are flesh.
The song of this bird is a vibrating and creaking carr-carr-cree-cree-cree-jet-jet, to which are added the whistles and the vocal mimicry typical of this kind of birds.

Biology –
Great Reed-Warbler lives in the reeds on the banks of rivers, lakes and swamps, where it builds a nest that is anchored in the reed bed, is built with reeds and lined with roots, flowers and grass.
The male can have 2 or 3 companions.
The female lays 4-6 eggs once a year, in the period between May and June, with an incubation period that varies between 14 and 15 days.
Upon reaching the 12th day of life, the young leave the nest.

Ecological role –
As said, Acrocephalus arundinaceus can be spotted in large reeds, often with bushes. It is a bird that, in the reproductive zones, shows a territorial behavior. In the wintering places they are frequently sighted in large groups, to the point that they can occupy a reed bed excluding almost all the other birds.
Its feeding is mainly based on insects, which it finds on trees, bushes and reeds, but it can catch other small preys, including vertebrates such as tadpoles.