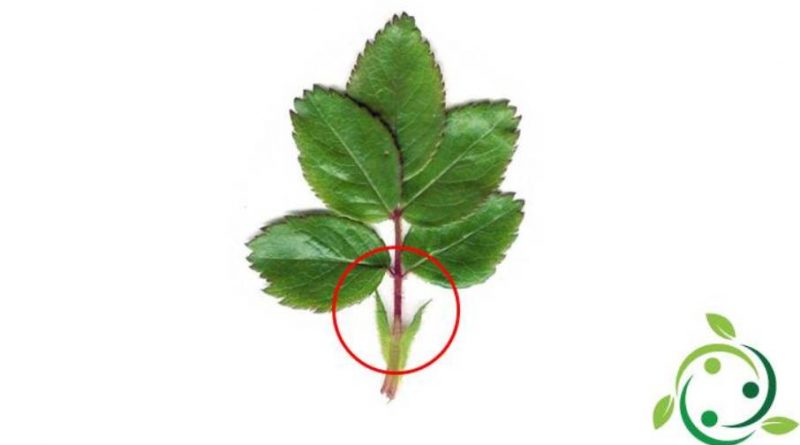 In certain cases the stipules of a leaf are welded into a sheet that appears opposite to the leaf or is located in correspondence with the axilla of the leaf; or also two stipules of two different leaves of the same node are welded (in many Rubiaceae) and in this case they are called interpicciular stipules; another modification of the stipulation is ochrea (which is a sheath that surrounds the internode of the stem or branch) as in the Polygonaceae.
With reference to their biological life, the stipulations are defined:
– in caduche (as in most trees);
– and in persistent (geraniums, locust).
The function of the stipules is variable but in general it covers the role of protecting the leaf buds against possible environmental offenses during the growth due to the distension of the leaf blade.
By the term stipoletta we mean the small expansion of the leaf aspect at the base of each leaf segment of some compound leaves, as in the case of legumes.
From the histological point of view, the stipulation derives from the contact area between the basal and apical part of the leaf draft and they are not always present.