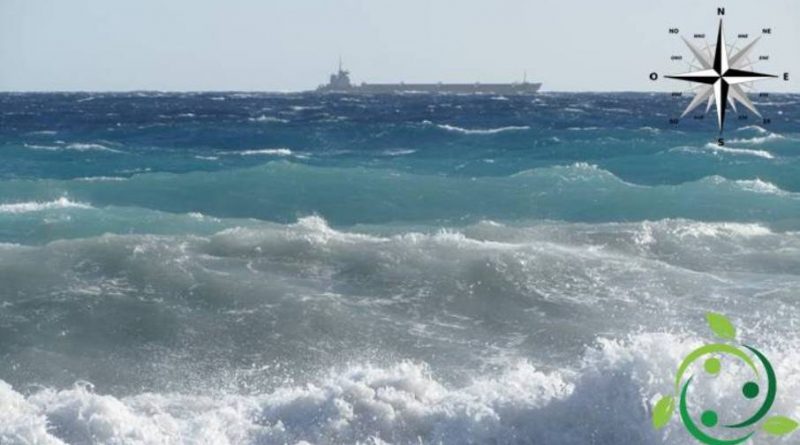 With the term Levante, in meteorology, we refer to a wind that, as the name implies, blows from the East and is typically summer. It can also be called the euro, a wind that the ancients exchanged with the libeccio (blowing from the south-west) and with the sirocco (south-east). In ancient times the east was called Apeliote.
Even if the east blows mainly in the period between July and October, this wind can occur in any season of the year and in winter it is often accompanied by heavy rains. The east, along the Tyrrhenian regions, occurs during the early morning hours.
Its influence is felt on the Tyrrhenian Sea and on the central-southern Adriatic.

Sometimes the east can announce the arrival of bad weather
When the wind originates in the center of the Mediterranean off the Balearic Islands, it blows westward to reach its maximum intensity across the Strait of Gibraltar.
From the point of view of its characteristics, the east is a fresh and humid wind, bearer of fog and precipitation, recognized as the cause of particular cloud formations over the Bay and the Rock of Gibraltar, where it can cause rough seas and sea trumpets.