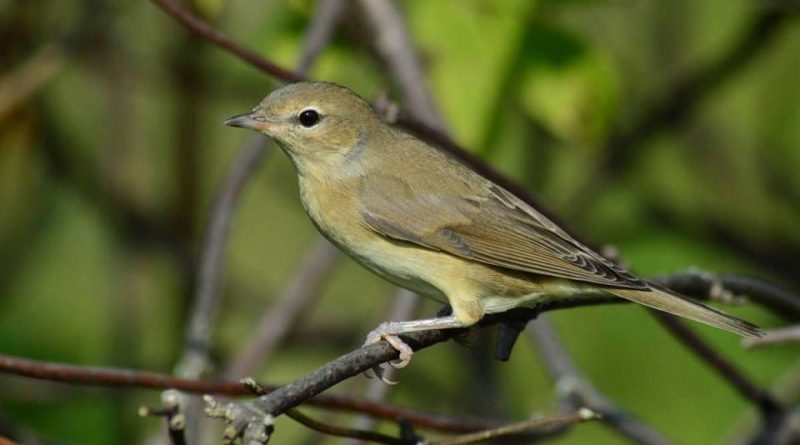 The Garden Warbler (Sylvia borin Boddaert, 1783) is a bird belonging to the Sylviidae family.

Geographical Distribution and Habitat –
The Garden Warbler is a bird widespread in most of Europe and in Italy where it nests both in the Alpine arc and in lowland areas, especially in the floodplain forests of Ticino, Po, Adige and the Karst of Trieste. We also find it in some areas of the Tuscan-Emilian and Lombard Apennines, with isolated populations on the Gran Sasso.
The distribution of the two subspecies is as follows:
– the subspecies Sylvia b. borin populates large portions of western Europe, including Italy;
– the subspecies Sylvia b. woodwardi is widespread in Eastern Europe and in the territories of the former Soviet Union.
In European areas it is a migratory bird widely spread from May until September and its winter residence is mainly tropical Africa. 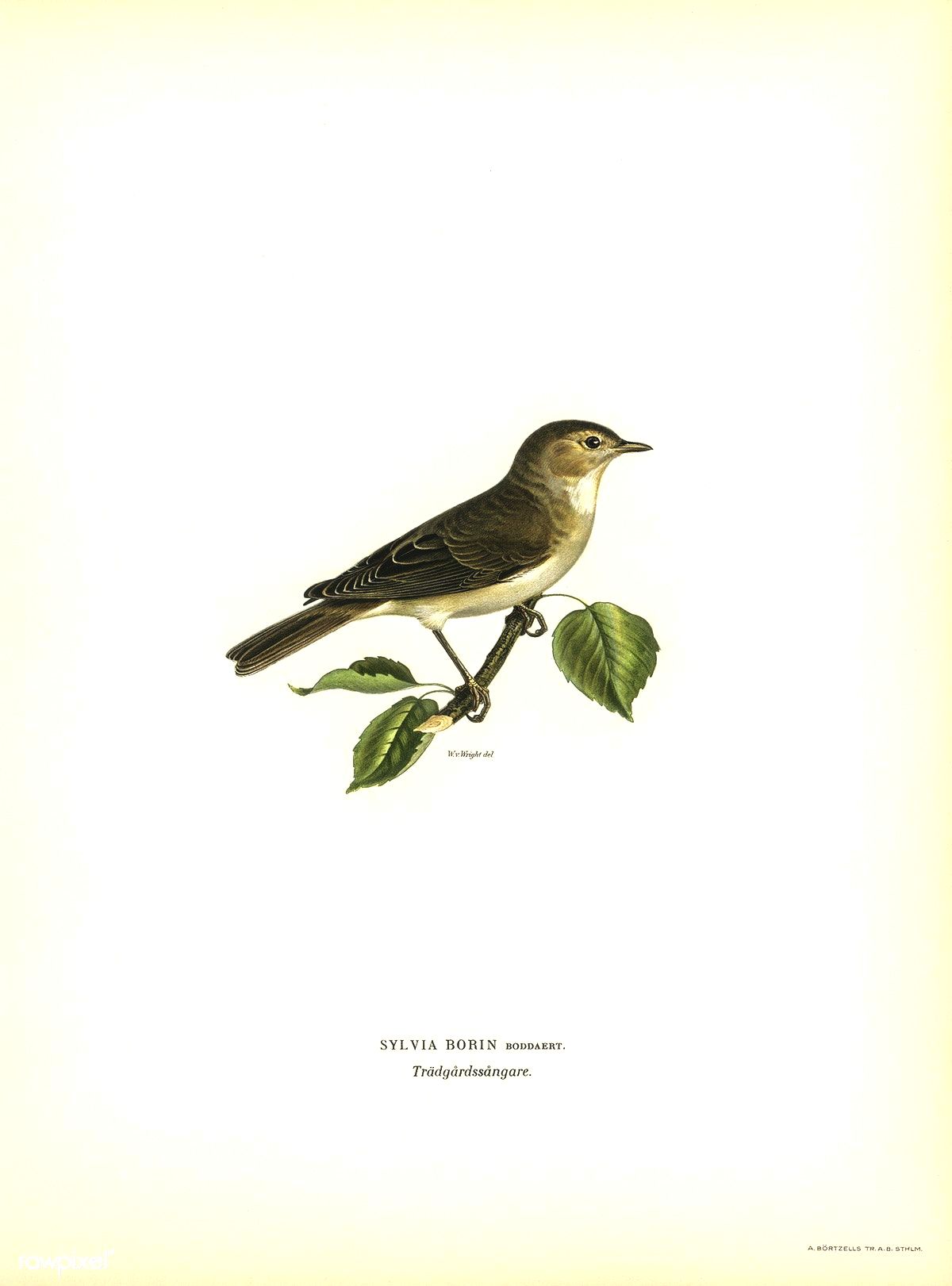 Description –
Sylvia borin is a small to medium-sized bird with a length of 14 cm, a wingspan of 21-24 cm and a weight ranging between 16 and 22 g.
Species without sexual dimorphism where male and female have a predominantly brown – olive coloration, above, without any particular sign and the young with a plumage very similar to adults.
The eyes are characterized by a ring around light in color.
The lower parts are lighter in color with brown undertones.
The legs are gray – blackish, as well as the beak which is mainly black with the lower part shaded in a light brown / orange color.
In optimal conditions, a beccafico can reach the age of 10.

Biology –
Sylvia borin is a species that reaches sexual maturity after one year.
He builds the bowl-shaped nest, using herbs, roots, hair and blades of grass, mostly hidden in the dense undergrowth and a little above the ground.
The female lays 4 to 5 white eggs with brown spots, which are hatched from May until July, with a change of the two partners every 11 – 12 days.
The little chicks stay in the nest for 10-12 days.

Ecological role –
The Garden Warbler is a bird with a shy temperament whose habitat is that of gardens, parks, shrub environments and open wooded territories. Many choose the same area every year for the summer.
The feeding of the beccafico is based on spiders, molluscs, berries, insects and their larvae.
The estimated European population is currently around 12 million couples.
According to these data also in Italy, the population therefore does not seem to reach the conditions to be classified within one of the threat categories (population decline of 30% in three generations, reduced number of mature individuals, restricted area) and therefore, according to the IUCN , is classified as a minor concern (LC).