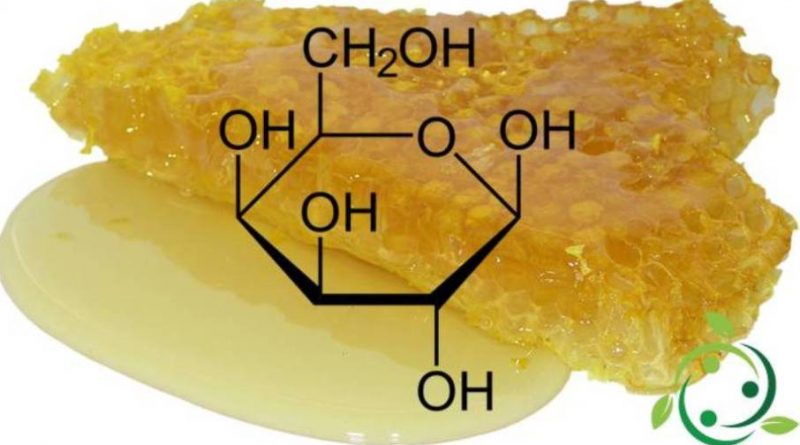 Galactose, whose brute or molecular formula is: C6H12O6 is a monosaccharide of which two isomeric forms are known, D and L and with a molecular mass of 180.20 g / mo.
This sugar is an epimer of glucose to which it is similar in structure and identical in composition but which differs in only one asymmetric center.
Galactose, in the form of β-d-galactopyranose, and variously combined with other sugars, is very common in nature, both in the vegetable and in the animal kingdom and is the main sugar of glycolipids (generic term indicating lipids containing oligosaccharides) of plants and algae.
This sugar, after glucose, is in fact the most common carbohydrate in the animal kingdom; it is found in fact in the glycoproteins of the lungs, in cerebrosides (a category of glycolipids) and in the gangliosides of the nervous system, in fibrinogen, in gamma-globulins and in cell membranes.
Furthermore, starting from d-glucose (with which it forms lactose), it is synthesized by the mammary glands of mammals.
In the form of D-Galactose it is produced in small quantities by our body and is used for the synthesis of complex polymers.
Instead, most of the galactose used by our body has a food origin; it is in fact the constituent of an important and widespread disaccharide which is lactose, which is milk sugar.

In conditions where the amount of galactose introduced with food exceeds the body’s needs, this is used to produce energy; to perform this function, galactose must first be converted into glucose.
Galactose is transformed into glucose in the human body by means of the liver by the action of two enzymes including galactokinase and galactose-1-phosphate uridyltransferase.
The deficiency of this enzyme is called galactosemia, a genetic disease in which galactose cannot be converted into glucose because the molecule that allows this conversion is missing.
For this reason, children suffering from this disease must absolutely avoid drinking milk, because the excess galactose in the bloodstream would irreparably damage the nervous system.
To protect these children from premature death, therefore, a very early diagnosis of the disease is necessary within the first five days of life.
The main foods that contain galactose, in decreasing form are:
– Milk chocolate bar, dietetic: 5.62 g;
– Honey 3.1 g;
– Celery, boiled 0.85 g;
– Celery 0.66 g;
– Cherries 0.59 g;
– Onion powder 0.36 g;
– Cannellini beans 0.34 g;
– Basil 0.27 g;
– Curry powder 0.21 g;
– Mustard seeds 0.2 g;
– Paprika 0.19 g
And others with decreasing content.