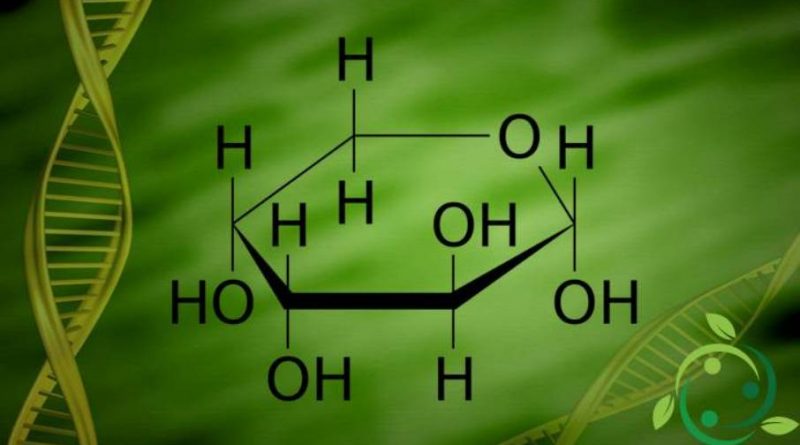 The arabinose, whose brute or molecular formula is: C5H10O5 is an aldehyde sugar with 5 carbon atoms widely diffused in the vegetable kingdom where it is present in the form of polysaccharide complexes (pentosans) or free, as in red cedar wood and in various Pinus species.
At room temperature it appears as a colorless crystalline solid and its name derives from the gum arabic, composed of where it was isolated for the first time.
Arabinium is present in humans and is a constituent of urine, in which it can reach high concentrations due to the effect of high protein diets or due to a metabolic disease (pentosuria).
The biochemical synthesis in plants originates from L-ribulose by the action of the enzyme L-arabinose-isomerase. L-arabinose reduces Fehling’s liquid and turns into furfural when hot. The right-handed isomer, D-arabinose, is present in mycobacteria and in some glucosides (aloin). L-arabinose is used in microbiology for the preparation of bacterial culture media.

The arabinose, unlike many other saccharides, is found in organisms mainly in its configuration L (levogira) rather than in that D (destrogira) and in nature it can be found in plant tissues in the form of saponin, or as a component of biopolymers such as hemicellulose and pectin.
An important application in the food field of arabinose is that which finds some uses especially as a sweetener, recommended for pre-diabetics and diabetics, being an antagonist of saccharase, the enzyme that breaks down fructose and glucose in the large intestine.