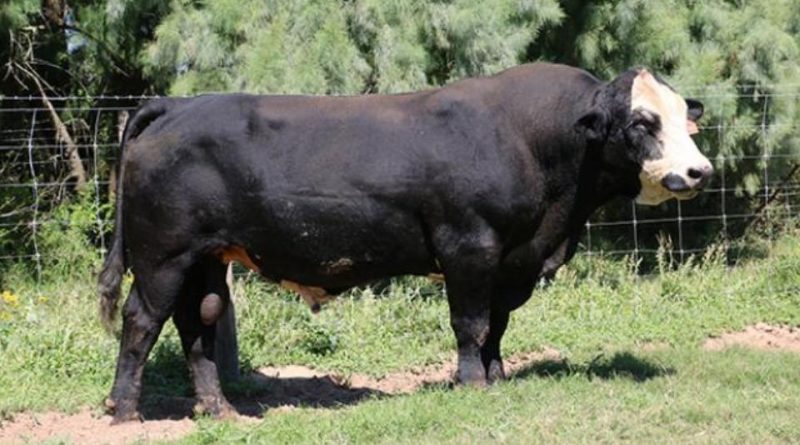 Geographical and area distribution –
This breed is widespread in the United States, especially in Texas and other countries such as Australia and New Zealand.

Origins and History –
Black Whitefaces is a hybrid breed usually obtained by crossing Hereford and Aberdeen Angus. This cross is made, in particular, to exploit the remarkable vigor of the mestizo mothers (cow-calf line), crossing them alternately with the progenitor races.
It is widespread cattle at the expense of pure breeds.

Morphology –
Black Whitefaces cattle are characterized by a black coat with a white face similar to the Hereford breed. In the intersection, the color of the red body of the Hereford is replaced by the black of the Angus. This is because both alleles for white faces and the color of the black coat are both genetically dominant.
The horns are generally absent and the muzzle appears from pink to pigmented.

Production aptitude –
Black Whitefaces is a breed obtained with the goal of meat production.
The cows of this breed are famous for their good maternal abilities. In addition to the general vigor due to the obtaining of these hybrids, the crossing also produces the black coat which in sunny climates reduces the prevalence of sunburn on bare skin, such as the cow’s udder.