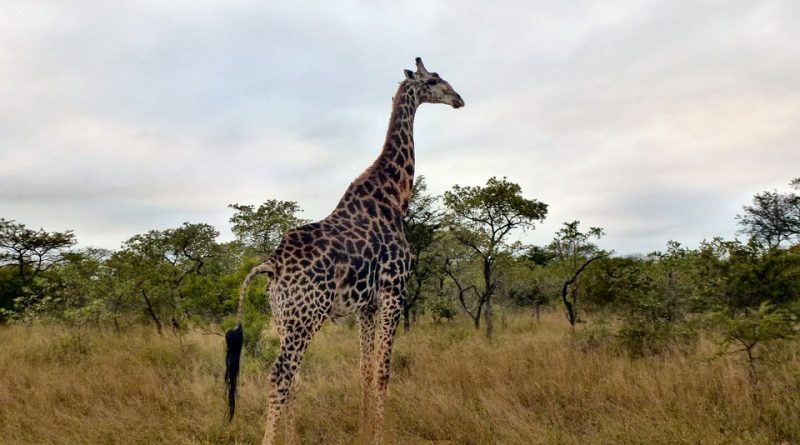 The Kruger National Park, identified by the WDPA Code 873 represents the largest natural reserve in South Africa and covers an area of ​​approximately 20,000 km² with a diameter of 350 km from north to south and 67 km from east to west.
From a geographical point of view, the Kruger National Park is bordered to the west and south by the two South African provinces of Mpumalanga and Limpopo; to the north Zimbabwe and to the east Mozambique and Swaziland.
Recently the Kruger National Park has become part of the Great Limpopo cross-border park, which unites it with the Zimbabwe national park of Gonarezhou and the Mozambique Limpopo national park.
Furthermore, this nature reserve belongs to the Kruger to Canyons Biosphere (Biosphere from Kruger to the Canyons), an area designated by UNESCO as an “international reserve of man and the biosphere”.
It is interesting to know that in the Kruger region artifacts have been found that indicate the presence of human settlements dating back at least a million and a half years ago.
It is precisely here that a civilization flourished and progressed, whose presence is witnessed by the stone citadel of Thulamela and the remains of about 200 iron mines.
It was the Dutchman Francois de Cuiper who was the first European to explore the area. He was leading an expedition of the Dutch East India Company from the Cape Colony in 1725. Later Cuiper was driven from the area by an attack on his own by local tribes in the Gomondwane area.
Later, during the late nineteenth century, numerous gold diggers began to pour into this area, despite the presence of many dangers, represented by lions, crocodiles and malaria.
This represented the beginning of the threat of local fauna due to the massive presence of European hunters.
This leads to 1896 when the rinderpest virus massacred most of the wild and domestic animals of the area.
So in order to preserve the local fauna from the game, the parliament of the former Transvaal Republic decided to create a small government reserve around the Sabie river.
James Stevenson-Hamilton was the first guardian of the reserve, who made sure that all the inhabitants of the area were forced to move elsewhere and began to cut down the predators to allow the population of antelopes and other herbivores to grow again in number.
Subsequently, in 1912, the reserve was crossed by the railway and Stevenson-Hamilton succeeded in exploiting this situation, making sure that the travelers stopped in the reserve for lunch, thus creating a first embryo of tourist exploitation of the area. 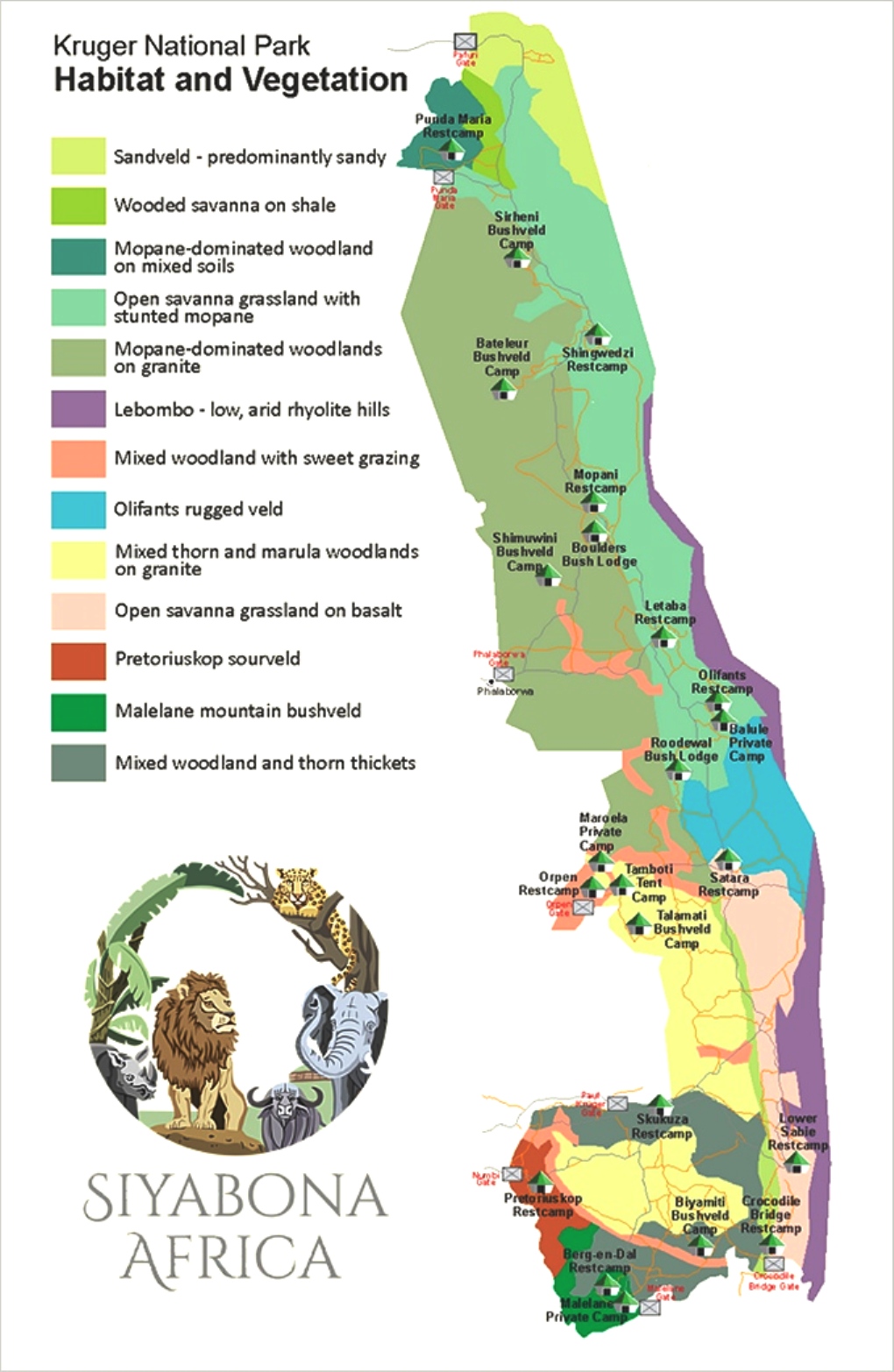 However, it is necessary to arrive in 1926 when the British Administration established that the reserve would become South Africa’s first National Park and as a symbolic gesture of reconciliation with the colonial population after the war, renamed it “Kruger National Park” in honor of Boer leader Paul Kruger , who was president of the South African Republic or Transvaal, at the end of the nineteenth century.
The first opening of the Kruger National Park to the public dates back to 1927 and after a rather shy start began to attract people. It was following this factor that Stevenson-Hamilton stopped tearing down predators, as he realized the great interest the lions aroused among tourists.
It is more recent history when numerous actions were taken in 1991 to modernize the park, including that of removing the fences that delimited the boundaries of the Kruger, thus allowing the animals to move freely from the park to the neighboring reserves.
In the last twenty years or so the park has suffered from an excessive growth of the elephant population, which creates significant ecosystem problems.
For this reason, since 1989 the park has systematically sold its elephants to other reserves and since 1995 it has even started to apply the annual administration of contraceptive drugs.

Flora –
The Park is divided into 6 ecosystems with different types of vegetation, from the dense acacia and sycamore forests of the southwest to the savannah of the central region. The number of plant species, according to some estimates, is slightly less than 2,000 plant species.

Fauna –
Within this Park we find all the members of the group of the so-called big five with an estimated figure of 2,500 buffaloes, 1000 leopards, 1500 lions, 5,000 rhinos (both black and white) and 12,000 elephants. Other mammals in the park include zebras, cheetahs, wild dogs, giraffes, kudus, hippos, impalas, many species of antelope, hyenas, warthogs, wildebeest and other species.
Inside the Kruger National Park we also find 120 species of reptiles (including about 5,000 crocodiles), many species of snakes (including black mambas), 52 species of fish, 35 of amphibians and over 500 different species of birds, some of which resident and other migratory.