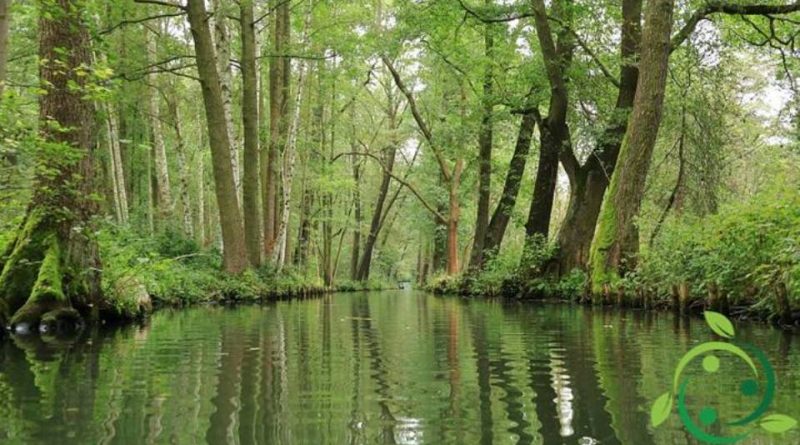 This number becomes fundamental to understand the delicacy of this layer, which instead contains all the biotic and abiotic factors to sustain life in all its forms.
The biosphere, as a whole, has important exchanges of matter only within the Earth (biogeochemical cycles). External inputs are quantitatively very limited (meteors and meteorites). Therefore in the biosphere a flow of energy and a cycle of matter can be identified. The energy flow, always renewed, comes from the Sun and passes through all biological levels and environmental factors, allowing the maintenance of life as we know it.
In the meaning of Gaia the biosphere can be seen as a single living organism. This is known as the Gaia Hypothesis or Gaia theory.
The biosphere can be broken down into macro-units characterized by uniform climate conditions, in which specific flora and fauna have been adapted, called biomes, which in turn can be broken down into micro-units called ecosystems. The contemporary scientific orientation, instead, does not follow this logic and inserts ecosystems in a sequence based on the principles of ecology and is therefore supported by the Theory of Systems.