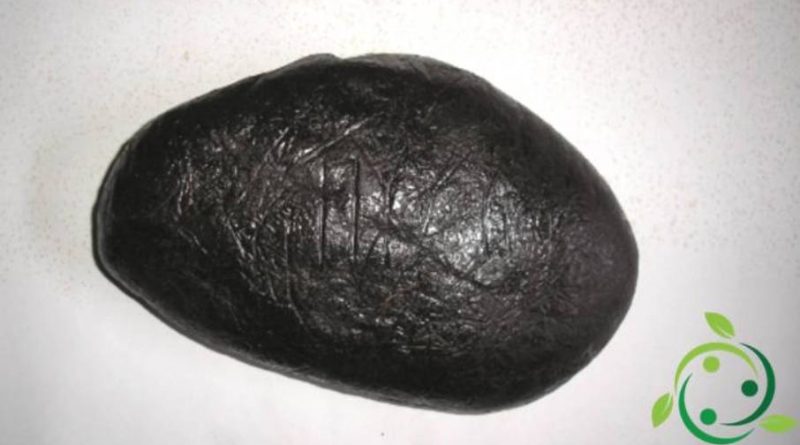 The Labdanum is a sticky brown resin that is extracted from the Ladaniferous Cyste (Cistus ladanifer L., 1753), from the Cisto of Crete (Cistus creticus L., 1753) and from the marine Cisto (Cistus monspeliensis L., 1753).
Ladan’s sweet, vanilla and amber aroma was much loved by the ancient Egyptians who used it in traditional blends such as the Kyphi. It was historically used in herbal medicine and is still used in the preparation of some perfumes.
The scent given off during fumigation seems to help you reach the unconscious and bring back memories.
In ancient times, the Labdanum was collected, combing the goats and sheep that had grazed on the cistus shrubs, with the aid of tools and instruments indicated in 19th century Crete as lifeguards.
These were used to sweep the shrubs and collect the resin that was subsequently extracted. The resin was collected by the shepherds and sold to coastal traders. The resin has been used for a long time as an ingredient for incense and in medicine to treat colds, coughs, menstrual problems and rheumatism.
The book of Genesis contains two mentions on the Labdanum transported to Egypt from Palestine. In these two quotations the word resin is generally interpreted as referring to the Labdanum.
An ancient Egyptian specialist (Percy Newberry,) hypothesized that the false beard worn by Osiris and the pharaohs could originally represent a “goat beard laden with labdanum”. He argued that even the scepter of Osiris, which is usually interpreted as a scourge, was more likely an instrument for the collection of ladan similar to that used in 19th century Crete.

Other scholars say that the mysterious onycha, an ingredient in the holy incense mentioned in the Old Testament (Exodus 30: 34–36), was actually labdanum.
Nowadays labdanum is a product used mainly for the perfume industry. The raw resin is usually extracted by boiling leaves and twigs. Pure resin is extracted by solvent extraction, while an essential oil is produced by steam distillation.
The raw rubber obtained from labdanum is in the form of a black or sometimes dark brown scented mass containing up to 20% or more water. The smell is very rich, complex and tenacious. Labdanum is highly valued in perfumery for its resemblance to ambergris, which has been banned from use in many countries as it is derived from the sperm whale, which is an endangered species.
Labdanum is therefore the main ingredient in the perfume of amber in perfumery. The smell of ladano is variously described as sweet, fruity, woody, ambergris or dry musk.
Labdanum essential oil has beneficial properties because it is composed of over 170 pinenes, including camphene, sabinene, limonene and cineol, terpenes, phenol and eugenol as well as acetic and formic acid, thanks to its antiseptic and toning properties it is indicated in the treatment of diseases skin.
It also stimulates the lymphatic flow by attenuating the edema.