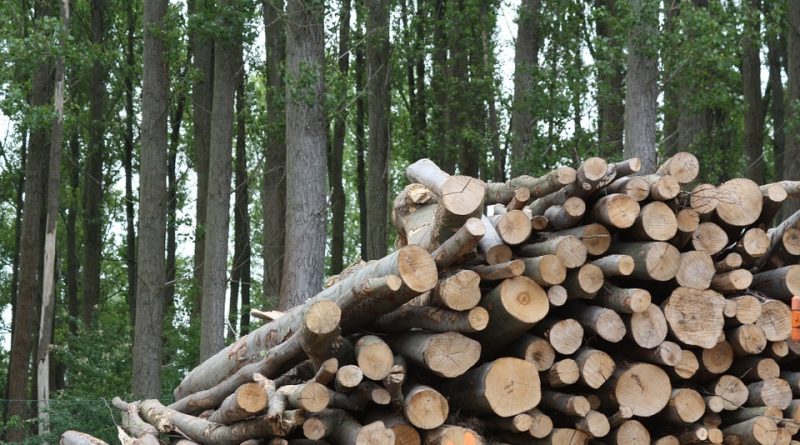 The term biomass means a set of animal or vegetable organisms present in a certain quantity in a given environment such as aquatic or terrestrial.
In general, the amount of biomass is the capacity of a given ecosystem to produce organic mass through heterotrophic and autotrophic processes.
In short, biomass is the quantity of organic substance produced by a given ecosystem.
Biomasses are particularly important in two different fields: the ecological one and the renewable energy one, where they represent a source of energy of biotic origin.
Given the importance of biomass, the European Directive 2009/28 / EC, taken from all the legislation referring to it, defines biomass as “the biodegradable fraction of products, waste and residues of biological origin from agriculture (including vegetable substances and animals), forestry and related industries, including fisheries and aquaculture, as well as the biodegradable part of industrial and urban waste “.
In both the ecological and energy fields, biomasses are of fundamental importance because the food and energy needs of social systems are linked to their sustainable use.

The production of biomass cannot ignore the maintenance of the ecological conditions of an ecosystem that are in turn linked to the maintenance of biodiversity and soil fertility.
A biomass production that does not respect this principle, even if it respects aspects of good energy efficiency, disregards the thermodynamic principles of ecology.
The relationship then between the biomass produced and the fuels derived from them is linked to the emission of carbon dioxide.
The biomasses in fact emit in the atmosphere, during the combustion, a quantity of carbon dioxide more or less corresponding to that which is previously absorbed by the plants during the growth process. Atmospheric carbon dioxide is the main cause of the greenhouse effect and that accumulated in the biomasses, even if it had already been in the atmosphere in the years and in the previous decades, at the time of the biomass cutting it was all absorbed in it and therefore no longer competed to the greenhouse effect. With the combustion of biomasses all the carbon dioxide accumulated in them is instantly reinserted into the atmosphere and this release is particularly pronounced in the case of forest biomass, or in the combustion of trees, perhaps tall trees that have accumulated carbon dioxide for tens or hundreds of years, shot down specifically to be burned. If all the trees felled and burned will be replaced by others, over the decades they will be able to reabsorb all the carbon dioxide released in the combustion and this allows us to tell the proponents of the energy use of forest biomass that their use for energy does not cause the release of new carbon dioxide.