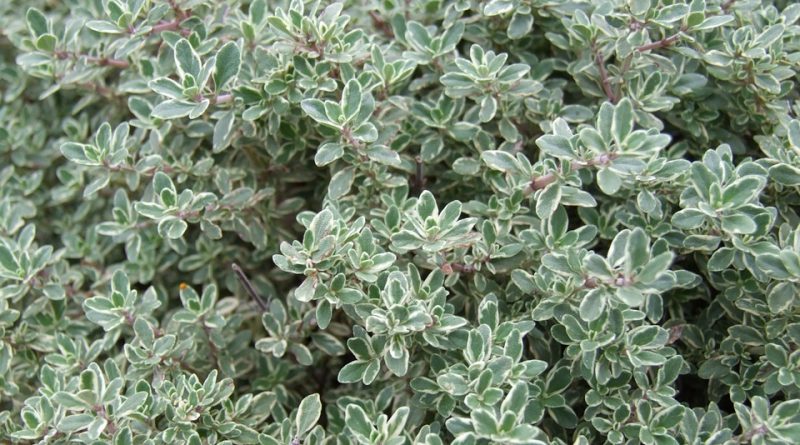 With the term camefite, in the classification of biological forms proposed by C.C. Raunkaier, prostrate plants are classified, with a lignified, persistent stem, with wintering buds placed at a short distance, at most up to 25 cm, from the ground.
Particularly widespread in the cold and dry climates belong to the camefite and that together represent 9% of the world flora.
The camefites are in turn subdivided into subclasses.
– Suffruticose camefite: to this subclass belong those plants that see, during the unfavorable season, their aerial part desiccate and the woody parts remain alive. They belong to this group, e.g. Artemisia, Helichrysum, Euphorbia and Ruta.
– Scamy camephite: to this subclass belong the plants that are characterized by long, semi-woody floral axes, generally without leaves.

It belongs to this group, e.g. the Centocchio.
– Succulent camephite: this group includes succulent plants that are characterized by leaves and stems specialized in water storage. They belong to this group, e.g. the Sedum and the Sempervivium.
– Pulvinate chafered: to this subclass belong the plant species characterized by a modest development in height, with rounded crown and bearing growth. They fall into this group, eg the Silene bearing, the Androsace of the glaciers and the hemispherical Androsace.
– Fruticose phyllite: a group of small-sized plants with shrub-like habit. They belong to this group, e.g. the black bilberry, the Senecio, the lion’s mouth and the reticulated willow.
– Camefite with creeping habit: they are plants with low and creeping habit which belong for example. the Vinca, the Timo and the medical herb.