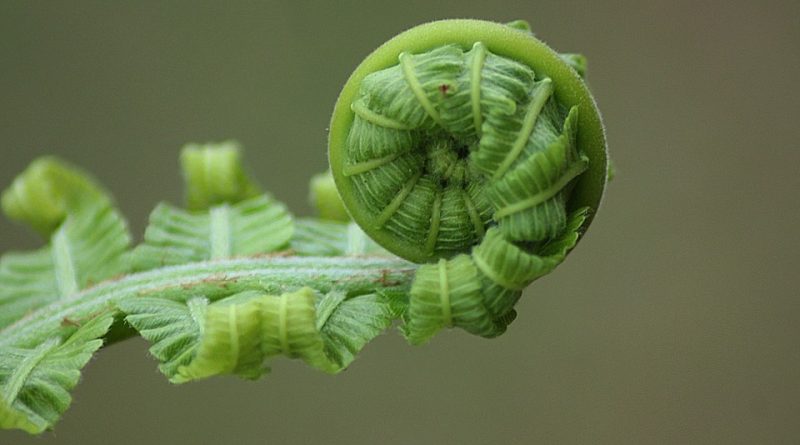 The term cryptogam was understood, in the classification of Linnaeus, as all the plants with reproductive organs that were not obvious but supposed (Algae, Mushrooms, Lichens, Bryophytes, Pteridophytes; also the fig tree that carries the flowers inside the receptacle almost closed).
The term cifogame comes from the Greek Κρύπτος, hidden and γαμαε reproduction.
On this classification the botanists had adopted the distinction of the vegetable kingdom in two groups: Cryptogams and Phanerogams.

With the taxonomic reform the modern botanical classification has been changed and the plant species belonging to the cryptogams have been redistributed in various divisions (Schizophite, Chlorophyte etc.).
Currently the term Crittogame serves a practical purpose, when one wants to indicate all the plants not Phanerogams and indicates the plants without flowers but does not constitute a class as it is paraphyletic or polyphyletic.
Originally, among other things, the fungi also belonged to the cryptogams, which now constitute an autonomous kingdom.