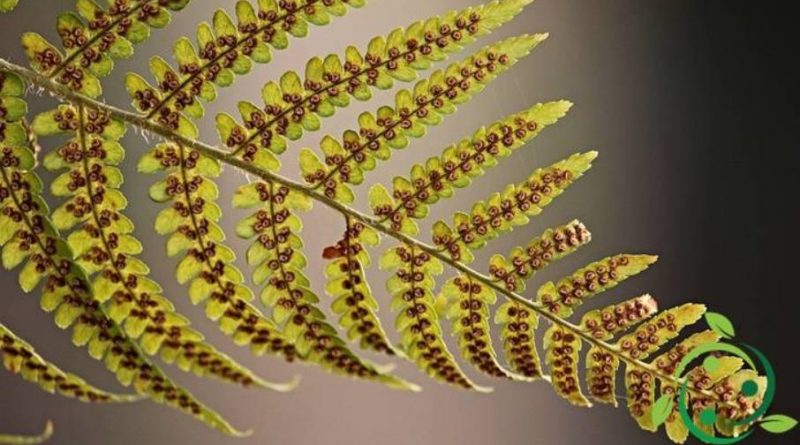 The term spore means, without distinction, two different stages of life of living beings.
The term spòra comes from the scientific Latin spora, in turn coming from the Greek σπορά, which means seed, sowing.
Spores are present both in vegetables and mushrooms; these are reproductive cells that produce a new individual by germinating.
The spores present in the bacteria represent instead a vital stage that ensures the body a state of extreme survival.
Both mushroom and vegetable spores and those of bacteria have the function of dispersing into the environment to withstand adverse conditions and, subsequently, generate (or regenerate) a viable individual, in habitats more or less suited to their living conditions, when the ideal characteristics reappear, such as: optimal temperature, presence of water and nutrients.
In vegetables and fungi spores are produced in certain structures called sporocysts (if unicellular) and sporangia (if they are multicellular).
When the spores are produced through the process of mitosis, there is the sporulation that produces mitospores, whereas if the spores are produced through meiosis, the sporogony that produces meiospores occurs.
Obviously the two forms are substantially different as the first ones (mitospores) follow the genetically identical individuals of the parent while the meiospores ensure a mixture and a genetic variability very useful for the species to adapt in the long term to environmental and ecological changes.

If the mitospores are flagellated they are called zoospores, if they do not have them then they are called aplanospores. A particular type of motionless aplanospora is the mushroom conidospora.
With the production of meiospores, isosporia instead, if these between them are all the same, and the heterosporum, in case there are micro and macrospores, which respectively represent the masculine and feminine equivalent of the plant world.
The term sporulation also means the process by which a bacterium produces its endospore.
The presence of spores represented in the first evolution of the plants, as in the ferns, the first system of multiplication and diffusion of the species.
Another important classification is related to the systematics of spores.
In the case of mitospores we speak of conidiospores, while in the case of meiospores, depending on the phylum to which the fungi that produce them belong, we will speak of ascospores (Ascomycota), basidiospores (Basidiomycota) or zigospores (Zygomycota).
Furthermore, in mycology, the color of spores in mass (so-called sporata) is a characteristic and therefore distinctive element of macromycete groups. The form of the spores of the fungi in fact varies from genus to genus, but is constant for a single species and represents, therefore, the microscopic analysis, in some cases, the only element of certain classification of these.