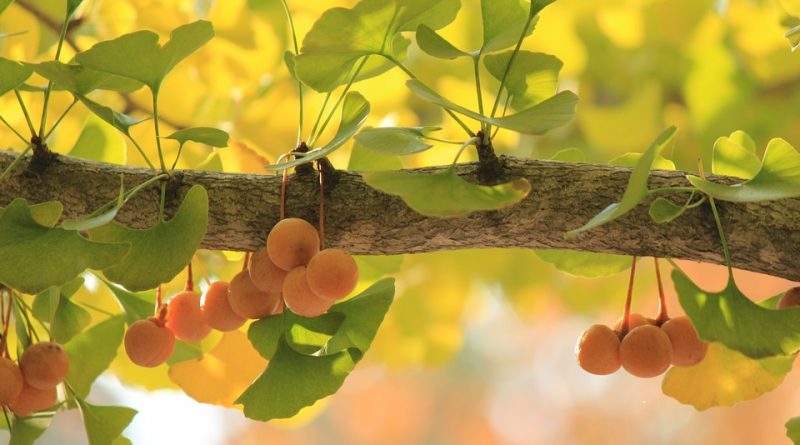 Gymnosperms or even Gymnosperms represent a group of vascular woody plants that produce seeds not protected by an ovary.
The term Gimnosperme comes from the Latin Gymnospermae which is derived from gymno and spermae, in turn coming from the Greek γυμνόσπερμος, which literally means “from the bare seed”.
In Gymnosperms, sexual reproduction is a process with different characteristics in different groups. This is a complex process, which in some species takes about two years to complete. In the Pino, for example, and in most other conifers, the reproductive systems are the cones (or strobili), always unisexual, generally carried by the same plant: in the masculine cones the pollen grains are differentiated, in the female ones the ova containing egg cells (female gametes).
In these plants the pollen grains are produced in very large quantities, transported by the wind and captured by viscous substances produced by the eggs, and then penetrate inside them.
However, the fertilization process does not take place immediately, as in this stage the meiotic division that leads to the formation of female spores (le megaspore) has not yet occurred in the eggs. The process is completed only about a month after pollination, starting from a mother cell four megaspores are produced of which one will give rise to the female gametophyte, the primary endosperm, whose development takes more than a year. Meanwhile the pollen grains germinate and produce the pollen tube which grows in the endosperm tissues bringing the male gametes (the spermatic nuclei) up to the egg cell. Thus the fertilization takes place, the zygote is formed which gives rise to the embryo, which in conifers has numerous cotyledons (or embryonic leaves); the endosperm works as a nutritional tissue, the integument becomes hard and turns into the coating of the seed.

At the same time the female strobilus grows, becomes woody and turns into a pine cone. At maturity the scales of the pine cone spread apart and the seed is freed, often provided with a wing that facilitates its dispersion.
Thus, in the Gymnosperms, unlike the Angiosperms, the seeds are not formed inside an ovary, which becomes the fruit, but they are naked and arranged on the scales of a cone (or pinecone), or of a similar structure (as in example the pine nuts of the domestic pine).
In summary the gymnosperms produce heterosporees: microspores (male) that develop in the pollen sac (microsporangium) and macrospores (female) that remain included in the ovum (macrosporangium). Following fertilization an embryo develops which, together with the cells of the egg, will turn into the seed (sporophyte).
In other cases, as in the genus Ginkgo or in the Tasso, the cone closes completely around the seed, generating a fleshy shell from the appearance of a fruit, but also in these cases the seed is at the origin naked and only after the fertilization of the the egg ends up being in a closed shell.
For this reason the term of fruit, to indicate these structures, is not correct for these species, as the ontogenesis is completely different.
In the plant kingdom the Gymnosperms and Magnoliophytes (or Angiosperms) are the only groups of plants that produce seeds and not simply spores; this is the reason why both groups are part of Spermatophytes (plants with seeds).
In past years, in systematics, the Gymnosperms were considered a taxonomic group, like the Angiosperms. Since the 1980s, the evolution of studies on the evolution of fossil plants has made it clear that Angiosperms derive from Gymnosperms, which is why the group of Gymnosperms is considered paraphyletic.
For these reasons, the four subdivisions of the Gymnosperms have been brought to the same level as the Angiosperms: so today Pinofite, Ginkgofite, Cicadofite and Gnetofite are considered divisions on a par with Magnoliofite.
Although today the term “Gimnosperme” no longer has a taxonomic value, however it is still used to indicate all the Spermatophytes that do not fall within the Angiosperms.