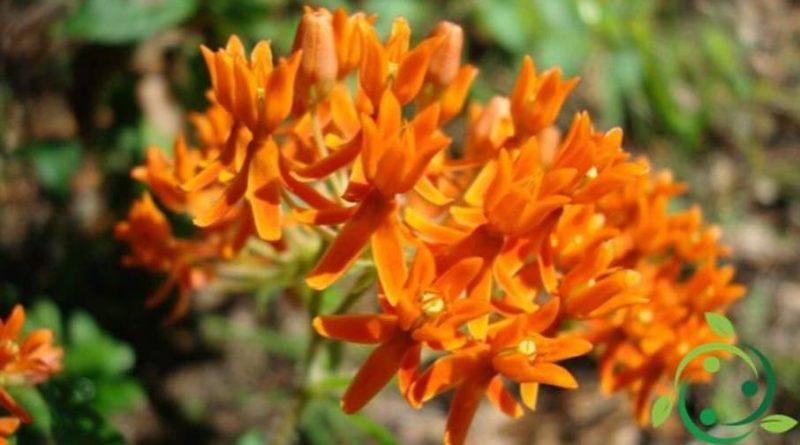 How to cultivate Asclepiadaceae

Asclepiadaceae are a family of succulent plants; these are perennial herbaceous plants, climbing shrubs, lianas and trees with succulent leaves.
This family includes some species that sometimes take on monstrous and anomalous forms. Other species have a tubular shape and are little cultivated due to their rare and not very showy production of flowers; still others are climbers but only suitable for growing in greenhouses; they also exist with cylindrical stems and small flowers.
Among the species of the Stapeliae tribe, and in particular those of the genera Huernia, Stapelia, Hoodia and Caralluma, some plants possess succulent stems and a developed and complex pollination mechanism, similar to that of Orchidaceae. The smell of flowers is often associated with the smell of a carrion; has the function of attracting flies that will then pollinate the flowers.
In this card we will see how to grow Asclepiadaceae adapting to the needs of these succulent plants and to the most appropriate agronomic techniques.
Let us say immediately that the first attention to be paid to all Asclepiadaceae is that of watering; irrigation must always be considered and should never be exceeded as they are easily subject to rot.
This is one of the reasons why it is advisable to regularly inspect our plants and if we notice the presence of dark spots on the stems, we must intervene immediately removing the affected part until we reach the green and healthy part.
In this operation it is good to sprinkle the clean surface with a specific fungicide, leaving the plant on the floor until the wounds heal.
Given the delicacy of these plants some nurserymen recommend to regularly water the plant with a liquid fungicide in the recommended doses or with systemic fungicide in the season of greatest irrigation.
However, this technique is not advisable because fungicides also have indirect negative actions on the environment and on people.

It is good instead that the substratum is highly draining composed of sand, with little peat and on the surface and bottom of the coarse material (such as very large gravel) that help to dispose of excess water and surface transpiration of the same.
Furthermore, during irrigation it is advisable to avoid wetting the branches and worrying about whether the water stagnates in the pot or in the saucer.
For the propagation of these plants it is also advisable to use sowing. It is in fact possible to sow the Asclepiadaceae as it is done for the cactaceae, especially for the Hoodia, Tavaresia, Tricocaulon as the cuttings of these species hardly root. The seed sprouts after about 5 days and after a year you have plants large enough to be repotted without meeting the “stress” of repotting.
As for the actual cultivation technique, we remind you that some Stapelia, such as Hoodia, grow in the desert in full sun and are extraordinarily resistant to drought. Obviously almost all of them, however, are looking for the shadow that allows them to reduce evapotranspiration.
For the cultivation they are therefore particularly delicate plants that must be treated, knowing the real physiology and having extreme care.
Although these plants are quite resistant, like the Orbea variegata, which grows well in sunny environments or even in cool areas, it is advisable to know that almost all of them grow to a minimum winter temperature that should never fall below 10 ° C. Compared to other succulents, they are more subject to rot (as mentioned above) which is visible both in the form of blackish spots and a blackening of the base of the stem that withers, so that a head is rapidly reduced to a handful of cuttings.
Due to the problem of rotting, taking into account the removal technique described above, it can be used as a fungicide of powdered sulfur, moreover it is reported that often to prevent, phenomena of rot, especially for the species not easy to re-use, it is used to make grafts on tubers of Ceropegia woodii (called Necklace of hearts).