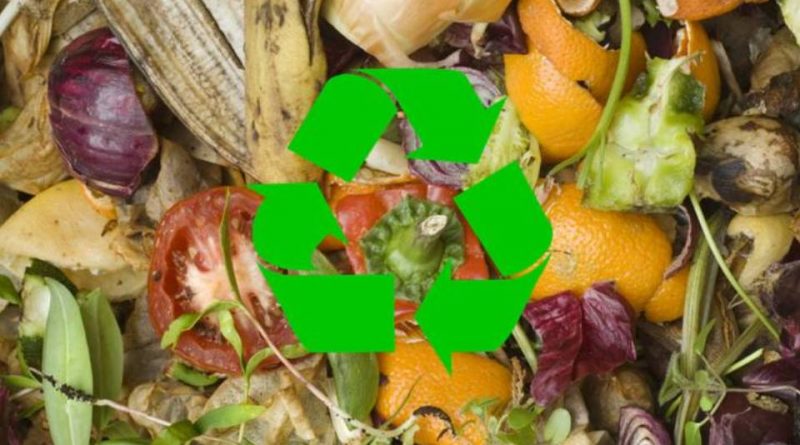 The term biodegradation means the process that allows the degradation of a material of any nature through enzymatic processes. The enzymatic processes are implemented mainly by micro-organisms such as, for example. bacteria or fungi.
The materials that can therefore be degraded from more complex forms up to the mineral elements is defined biodegradable.
The phenomenon of biodegradation in itself is not equivalent to ecological sustainability of the process since the biodegradation of a material can lead in some cases to the production of substances or elements that can be dangerous and harmful to the surrounding environment.
Biodegradation, to be an eco-sustainable process, must therefore lead to the formation of simpler elements that are not harmful and dangerous for the ecosystem.
The most common case of the biodegradation process is that it is carried out starting from organic substances that act as a nutrient for the microorganisms. In particular, the biodegradation of each chemical compound, when possible, takes place by means of a particular microorganism.
A particular branch of biochemistry is concerned with the genetic modification of some microorganisms in order to biodegrade some particular substances.
Biodegradation is in fact the reverse process to that of the organism implemented by photosynthesis and the subsequent biosynthetic processes that give rise to biomass.
Thus, while photosynthesis produces organic molecules from inorganic molecules, biodegradation reduces the starting substances into simpler constituents up to the final phase of production of water, CO2 and simple minerals (mineralization).
The phenomenon of biodegradation is part of the life cycle where the process of synthesis of organic substance, through photosynthesis, alternates with that of demolition of these more complex molecules to make them available again for a new life cycle.
The process of organization and biodegradation must be kept in balance and in this case, through the food chain, the flow of substances and energy passes from plants (producers) to herbivores (primary consumers) and from these to carnivores (secondary consumers) .

This mechanism would jam quickly, however, if the reverse possibility did not exist, that is the one that allows to release carbon dioxide starting from dead organic matter, ensuring the circulation of matter. Thus the process of biodegradation has, in its natural balance, equal dignity to the process of photosynthesis of which it represents the outcome and at the same time the departure.
The term biodegradation, together with every single material leads to the concept of biodegradable materials and non-biodegradable materials.
Biodegradable materials are those that can be demolished by a microorganism up to its constituent elements.
Organic materials of natural origin are generally more easily biodegradable than synthetic materials. In any case, since many materials can be biodegraded (such as some hydrocarbons, polychlorinated biphenyls, pharmaceutical products, radioisotopes and some heavy metals), the time and costs for carrying out this process are very variable.
Non-biodegradable materials are those for which biochemical decomposition is not possible and these remain unchanged for a relatively long time in the geological and ecological scale. Generally these materials have a negative environmental impact or are considered pollutants.
Among the most common non-biodegradable substances we include plastics, which are polymers formed by carbon hydrogen and oxygen that form a molecule that is too complex to be decomposed in nature.