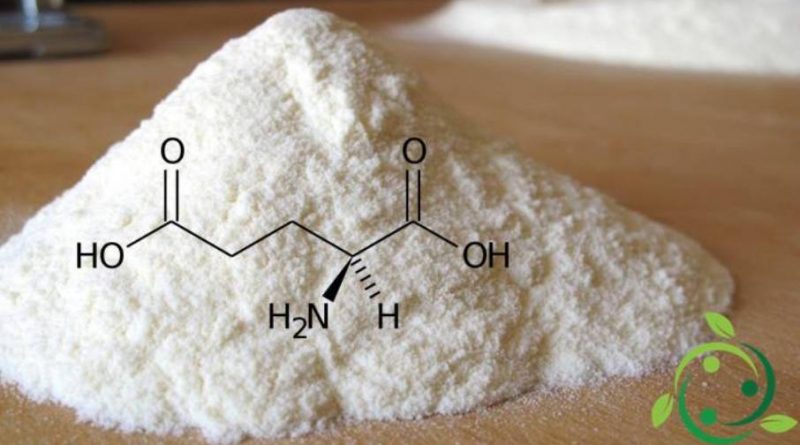 The role that glutamic acid exerts on the concentration of other amino acids is also very important. In fact it acts as an ammonia donor, and indeed many of the amino acids that make up proteins contain an amino group derived from glutamic acid. He also appears to be involved in mnemonic and learning functions.
In humans, glutamic acid deficiencies rarely occur, however they could create problems with amnesia and insomnia. In the case, on the other hand, of the presence of excessive quantities of glutamic acid, neuronal damage can occur, which can cause amyotrophic lateral sclerosis and Alzheimer’s disease. As in other amino acids, excessive and prolonged ingestion of this amino acid causes liver and kidney damage and is overweight.
The sodium salt of glutamic acid, monosodium glutamate or sodium glutamate (MSG-Mono sodium glutamate) is widely used in the food industry as a flavor enhancer. In the European Union, monosodium glutamate is classified as a food additive (E621) and its use is subject to compliance with certain directives that regulate its use in food.