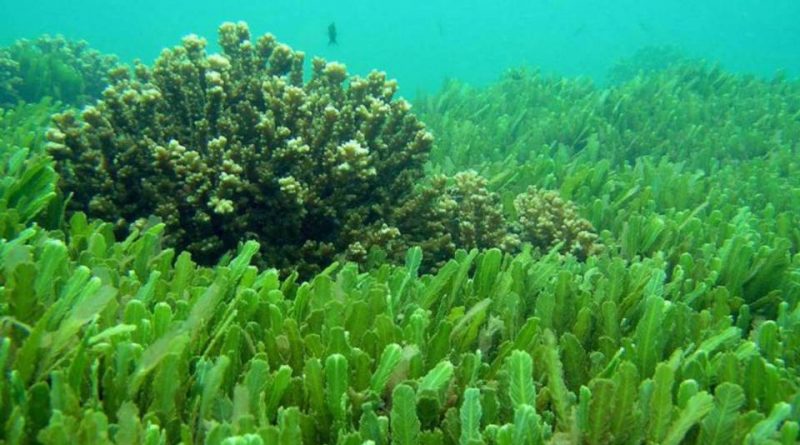 Tallophytes or non-vascular plants are defined as plants with a “thallus” body organization, that is, with a simple, little or no differentiated vegetative structure: they are therefore species without specialized structures such as roots, stem and leaves.
The term is obsolete and was used in contrast with cormophytes. Today the term has lost all taxonomic significance, but can be used informally to indicate a polyphyletic group of non-mobile organisms traditionally described as inferior plants, endowed with thallus and living in a permanently liquid environment (such as algae).

Included among the tallophytes: Algae, Bryophytes, Liverworts, Mosses and Lichens are an association between a fungus and an alga. According to some authors, the tallophytes also included bryophytes sensu lato (a group now considered to be paraphyletic) such as liverworts. However, the Swedish botanist Erik Acharius excluded bryophytes from tallophytes, since part of their development is carried out out of the water.