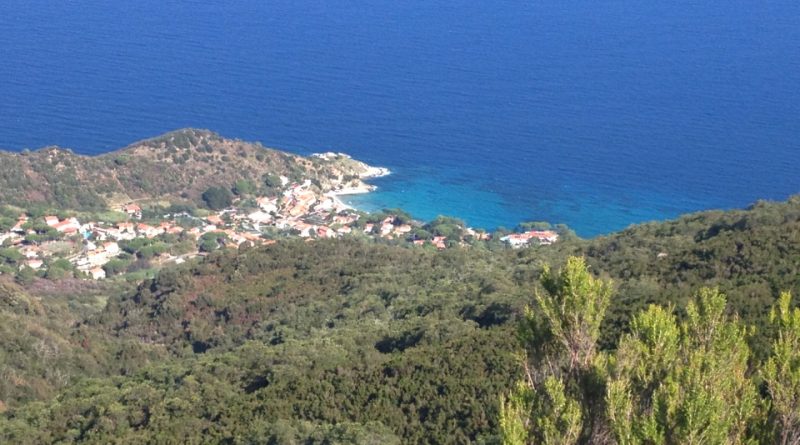 The Mediterranean scrub is a typical ecosystem of the Mediterranean environment.
The Mediterranean scrub is a shrubby plant formation that is constituted in a characteristic manner by sclerophilous species, that is with persistent leaves that are not very broad, coriaceous and shiny, of average height varying from 50 cm to 4 meters. The Mediterranean maquis is the evolutionary stage towards the forest formation of the holm oak wood, the most typical of the Mediterranean forests.
The Mediterranean maquis is diversified according to the floristic composition and its structural development, so we will have:
– High spot, where the vegetation of the upper layer is mainly composed of species with an almost arboreal habit, with crowns that reach 4 meters in height. Representative species of the high Mediterranean maquis are those of the genus Quercus (holm oak and sughera), those of the genus Phillyrea (ilatro and thin ilatro), and also Arbutus unedo, ie the strawberry tree, some species of the genus Juniperus (in particular Ginepro rosso), the mastic and others of lesser diffusion. This type of scrub can evolve towards the climax of the evergreen Mediterranean forest.
– Low spot; in these cases the vegetation of the upper layer is mainly composed of shrub-like species, with foliage reaching a maximum of 2-3 meters in height. We can find species that are also found in garrigues, such as euphorbia arborea, broom and other bushy plants such as cysts and rosemary. The low Mediterranean scrub is a form of transition to the garrigue.
The Mediterranean maquis is present above all in the hot-arid areas, characterized by mild and wet winters and hot and arid summers, with little rainfall. Due to these conditions, especially among the shrubs, and in general, the phenomenon of total or partial estivation is widespread, ie the plants concentrate the phase of greater vegetation in winter or spring, while they are in partial or total vegetative stasis in summer .

From an orographic point of view, the Mediterranean scrub develops on the slopes with shallow soil and subject to rapid drainage, on which the formations of the scrub play an important role in defending the soil from erosion by atmospheric agents, ensuring effective regulation hydrogeological.
In the Mediterranean scrub there is a particular fauna biocoenosis characterized by insects, amphibians, reptiles, birds and mammals typical of this vegetation.
Although the Mediterranean maquis is a vegetation formation typical of the territories around the Mediterranean Sea, we find completely similar formations, as well as on the Atlantic, in Morocco and in the Atlantic part of the southern Iberian Peninsula.
Shrub or arborescent formations similar in appearance to the spots, ie consisting of sclerophils, but quite different as a species, are instead found in other regions of the Earth characterized by climatic conditions similar to the Mediterranean ones.
In this case these formations take different names: chaparral in California, fynbos in South Africa, kwongan in western Australia, mallee in southern Australia, while in Chile a term is also used in Spain: matorral.
Since these five areas cover just 2% of the surface area of ​​the planet’s land but are home to over 20% of the planet’s species, it is easy to understand how this type of formations represent an important reserve of biodiversity.