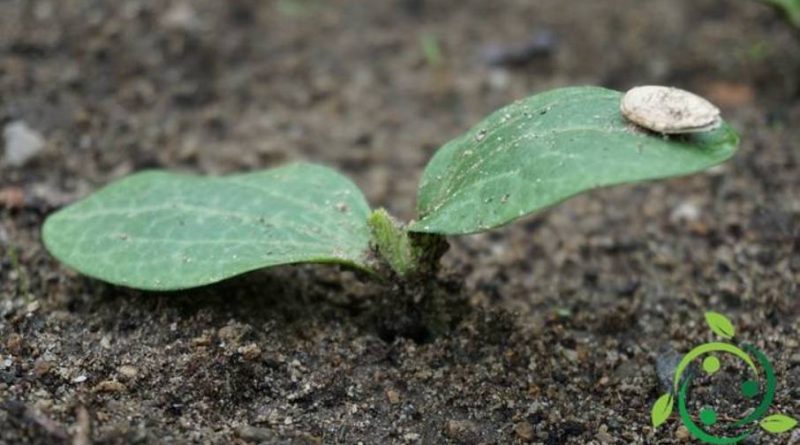 The embryophytes (Embryophyta), which in the old classification were called cormophytes (because with cormo means the set of roots, stem and leaves), are a clade of the plant kingdom. In the past they were also archegoniate, due to the female sexual organs which are called archegoni.
Inside this clade we find all the terrestrial plants or plants that secondarily have acquired an adaptation to the aquatic life.

The general characteristic of embryophytes is that these plants derive from the formation of an embryo starting from the zygote: that is, an organism, fed and protected by the parent organism to which it remains united for a longer or shorter time.
In the previous classification, embryophytes were opposed to tallophytes (paraphyletic or polyphyletic group, depending on the species assigned to them). This is because the tallophytes, which often included also the fungi, were the vegetable organisms that did not present real tissues and whose vegetative body is constituted by the thallus.