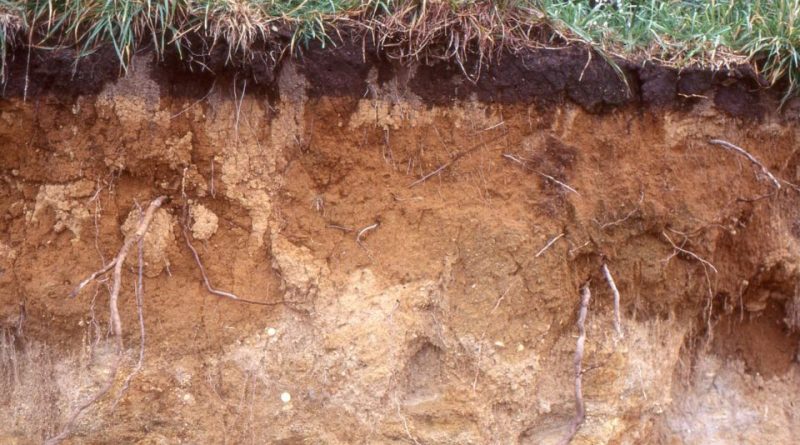 Pedology is the science that studies the genesis, composition and evolution of soils related to both abiotic and biotic factors.
The term pedology comes from the Greek: πέδον, pedon, soil; and λόγος, logos, study, then soil study.
So pedology belongs to earth sciences and agronomy. The founding father of pedology is unanimously considered the Russian geographer Vasily Vasilievich Dokučaev.
Pedology is the part of science that studies soils, that is of the most superficial portion of the earth’s crust. For this reason pedology is intimately connected to geology and agronomy: the links with the former are due to the connections concerning the formation and development of soils starting from the disintegration and alteration of the mother rock (pedogenesis); with the second, due to the importance it has in the selection and cultivation of agricultural crops.

Particular importance is given in soil science by the set of physical conditions of the soil, depending on temperature, humidity, etc., which is determined in the layer in direct contact with the aerial environment and which is called pedoclimate; this is very important for the direct influence it has on the development of the annual plant cycle.
In fact the factors and the pedological characteristics are the various physical and biological conditions (climatic factors, actions of the organisms, etc.) which, acting on the soil, determine their cultural characteristics.
The classification of the soils is particularly important in the planning and in the choice of agro-forestry crops and for the planning of these one can refer to particular cartographic representations which are the pedological maps.
In agriculture, the pedological map is the map which, with various colors or with conventional signs, indicates in summary the characteristics of the soils of a given territory and their cultural attitudes.