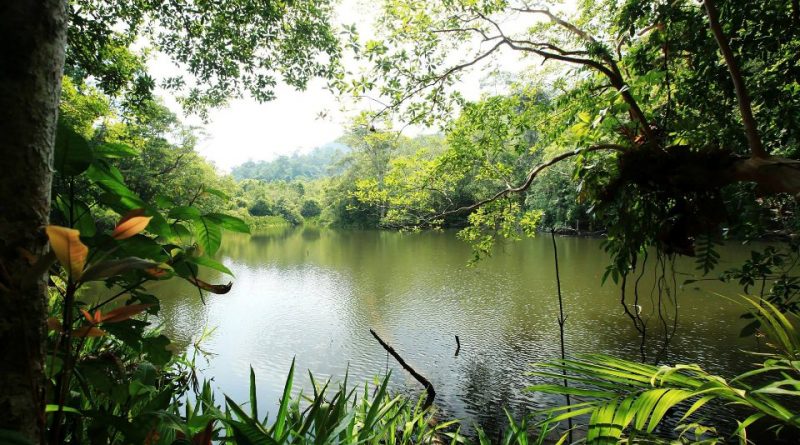 A biocenosis or community, in ecology, is the set of organisms that live in a certain environment or, more precisely, in a given biotope.
The term biocenosis derives from the Greek βιος, life and κοινος, common, therefore a community of the living of a given environment.
Didactically a biocenosis can be divided into phytocoenoses and zoocenoses, to define respectively plants or animals that inhabit an environment.
A biocenosis is therefore a fundamental biotic unit of an ecosystem.
Biocenosis is therefore a set of populations of different species that live in the same ecosystem and between which relationships of interrelation and interdependence are created. The ecological community has its own characteristics called emergent properties, which are not found at hierarchically lower levels of biological organization (single individual and population). These properties are the specific diversity, the distribution relationships of the various populations and the trophic organization (food web and food chain).
A community or biocenosis is never stable in time and space but is linked to the abiotic and biotic factors in which it lives and with which it exchanges energy and information.

The various biocenoses that insist on a territory then characterize higher-level aggregations that are defined as biomes.
The main biomes (such as tundra, taiga, temperate forest, grassland, desert and tropical forest) that cover the earth’s surface are characterized by a dominant and characterizing biocenosic landscape. All terrestrial biomes, with all the organisms that inhabit them and the environment in which they live make up the biosphere. From this point of view the whole biosphere can be considered a single great biocenosis.
Generally the conditions in which biocenoses insist and evolve vary gradually and therefore it is almost never possible to define clear boundaries between them. Moreover very often two communities are separated by an ecotone, that is by a transitional community formed by a mixed population of species belonging to the two. The more the environmental conditions change abruptly, the more the boundaries between two communities are clearer.
In condition of stable biocenotic system one speaks of climax.