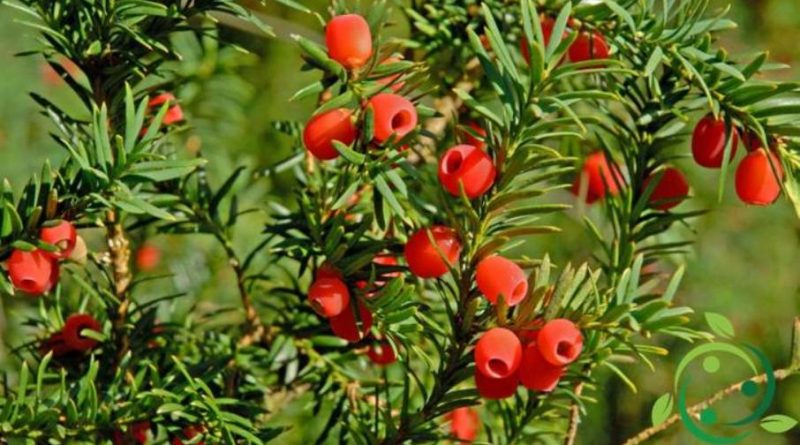 How to cultivate the Taxus

The Taxus (Taxus baccata L., 1753) is a conifer of the family Taxaceae widely used as an ornamental hedge or an isolated plant pruned according to the criteria of ars topiaria. It is also known as the “tree of death”.
This plant, native to Europe, where it grows both in the Mediterranean area and in the British Isles is present however in the whole northern hemisphere, with a large number of subspecies. and the most appropriate ornamental criteria.
From the botanical point of view the Taxus is a medium-sized tree that can reach a height of around 15 meters in its best development. It often appears wider than it is tall, with a rich globose foliage, dense because of the dense ramifications that not infrequently descend to the ground. It can have a single trunk or multiple trunks.
The bark is brown-red in color, and is smoother to the touch with regard to lesser specimens. For the elderly it is more flaky with thin flakes that have a fibrous appearance.
It has bright green leaves on the upper side, lighter green almost opaque on the lower one, with a linear and elongated shape and they have a comb-like tooth arrangement. Taxus baccata is a dioecious plant, with pseudobacche called “arilli” , red in color and cup-shaped, with a hard, dark-colored ovoid seed in its bottom.
To multiply the rate you have to wait for the fall season; you can start from the seeds, placing them in a substrate composed in equal measure of sand and peat, inside a low-temperature greenhouse.
During the phase that precedes germination, the substrate must always be kept humid, then the young seedlings can be grown in the nursery for another two years, before the final planting.
For the choice of areas where to cultivate it, consider that the Taxus prefers a sunny position, even if it grows in shaded areas.

Instead, it is particularly sensitive to the twenty salts, while it is indicated for cultivation in urban centers, thanks to its remarkable resistance to atmospheric pollution.
As far as the soil aspect is concerned, it is a plant that adapts easily to any kind of soil, however the preference of this tree goes to fresh and wet ones, even better if calcareous and clayey.
As for pruning the Taxus is the typical hedge plant and for the realization of “green sculptures”.
The Taxus has a great tolerance towards the shade and it is usual to fill the gaps with the foliage, so it makes the work of the pruner particularly easy. In the gardens it will be possible to build, thanks to a skilled hand, arches that overlook porches or even Taxus.
With reference to pests or cryptogamic diseases, it is evident that Taxus is a fairly resistant plant. In order to avoid above all aphids or scale insects, it is advisable not to fertilize with synthetic nitric fertilizers, in case of attacks by these insects, increase the internal ventilation of hedges and other “sculptures” and not to exceed in the irrigation to avoid causing fungal attacks.
The yew has a particular beauty and ornamental value especially during the summer, when it can combine bright green berries with a suggestive green foliage also of the popular and aesthetically appreciated ones.
Various ornamental cultivars have been selected, characterized by columnar habit, golden yellow foliage or characterized by reduced growth.
Among the “flaws” of Taxus we recall that its leaves, bark and seeds – in practice all the organs with the exclusion of only aril – are poisonous. They are not dangerous for man, since the pulpy part around the seed, the only one that man can eat, has no poison. But some dangers can be run by the cattle that may have attraction to the foliage. In the vicinity of places where the livestock has easy access, therefore, the rates should not be cultivated, or pruned in such a way that the animals cannot reach the feeding of its foliage.
Some birds feed on the aril produced by Taxus and wholly swallow the seed contained in the aril itself. The seed is subsequently defecated by the bird and thus transported elsewhere.
It is also a plant that grows very slowly. It has the merit instead of being very long-lived, in fact there are specimens of 1500 – 2000 years of age.