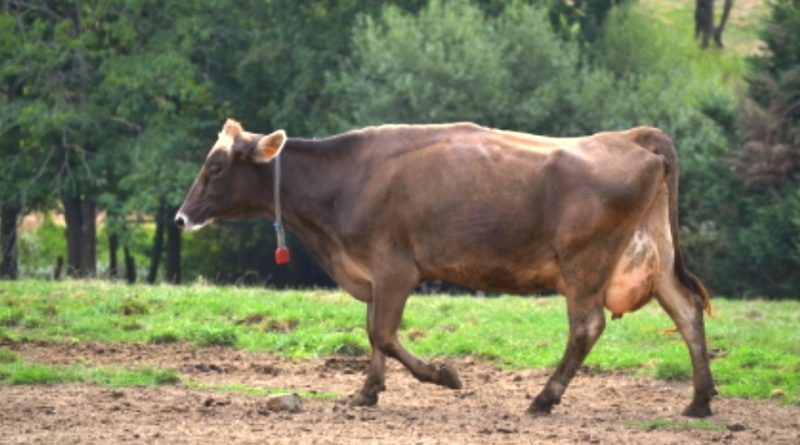 The French Brown is a bovine breed (Bos taurus Linnaeus, 1758) bred in the mountainous areas of France, in a dual attitude.

Geographical and area distribution –
The French Brown is a bovine breed that is bred in purity in the mountainous areas of France, in the area of ​​the south west of the Massif Central and in the north of the Pyrenees.

Origins and History –
The French Brown was introduced in France starting from 1830. In recent times this breed has been improved through crosses with the Browns coming from the United States. The Genealogical Book of this breed was established in 1922.

Morphology –
The French Brown is characterized by a coat with a light brown color that appears darker in the bull.
The muzzle is black with a white halo. The horns are short, clear and black at the tip.
The calves are characterized by having a gray color up to the age of three months.
They are animals of good conformation with height and weight greater than the Bruna Switzerland.
The adult cows have a weight that is around 600-700 kg and a height of 135-140 cm.

Production aptitude –
This breed has a predominantly milk production with fairly good meat production; in general it has a good balance of the milk / meat ratio, even if the aptitude for milk production tends to prevail. The average production of controlled cows (with 1987 data) is 6,095 kg, with fat 3.74%, proteins 3.33%.
The milk of French Brown is characterized by a type of casein that provides a higher cheese yield than that of other cows. Moreover, it coagulates more quickly and produces a dense and resistant curd.