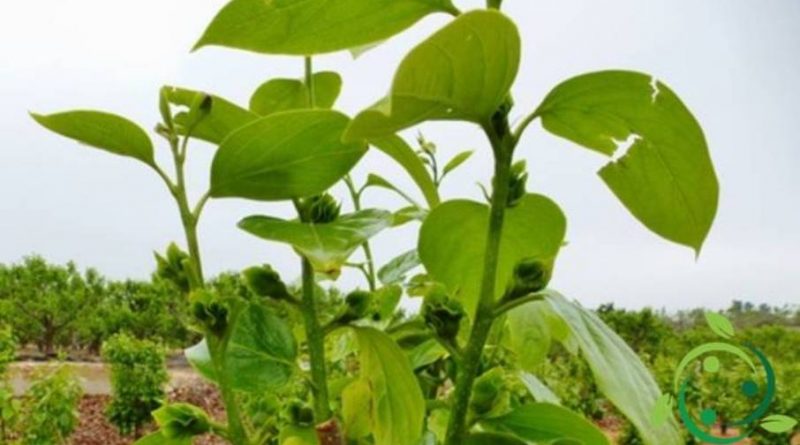 – natural epicormic shoot, the one that comes immediately from the graft and from any branches or branches;
– wild moss, the one that appears below the graft and the trunk itself;
– semi-epicormic shoot, which is less strong than the previous one, but which comes from the same part of the tree;
– artificial epicormic shoot, what is intentionally developed, in order to correct any defects in the skeletal scaffolding of a plant or replace deteriorated branches.
Another classification that is often made in the agricultural way of epicormic shoot is that which, in jargon, defines them between male and female suckers; the first are the actual epicormic shoot (they do not have other secondary branches), the second ones have secondary branches (sometimes they can evolve, in some species of fruit tree, fruit trees).
From the physiological point of view the emission of the epicormic shoot, is a process of compensation that the plant puts in place to rebalance the vegetative condition between root system and aerial apparatus. In fact, in case of deficiency in the branching, there is the germination of a certain number of adventitious buds with consequent emission of epicormic shoots.
A typical exuberant emission of suckers occurs when the hair undergoes a drastic and sudden curtailment due to mechanical traumas, fires, more or less drastic cuts. The emission of the epicormic shoots is also an ordinary event in the species with bushy habit or basitonous when they are pruned according to farming methods whose geometry differs more or less considerably from the natural habit.
Also the form of breeding of the plants can stimulate or not the emission of epicormic shoots. This is the case of the basitonous-bushy growth of the olive which, if pruned in a polyconic vase, tends to emit a considerable number of suckers, every year, from the center of the crown, while, this emission, is less intense in the forms raised to monocone or to globe.