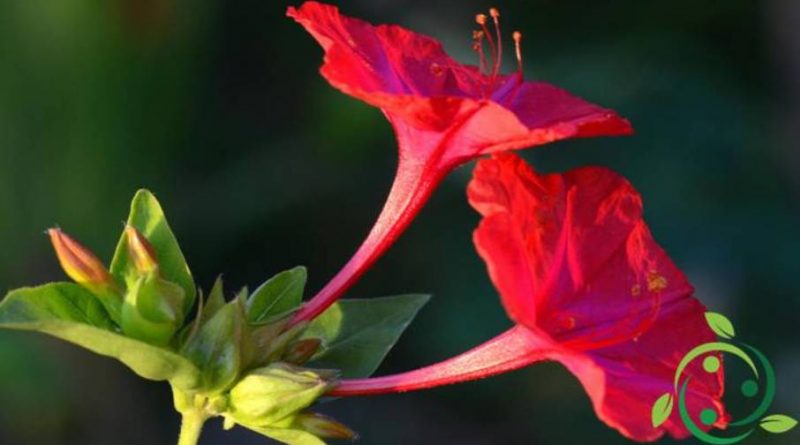 The zoogama or zoophilous pollination is the pollination system operated by animals.
This type of pollination is carried out mainly by small birds, such as hummingbirds in tropical areas, bats (where pollination is called chirotterogama) and, with a minor but equally necessary role by some nocturnal primates or small marsupials of the Didelphidae family , which are small animals, with small legs, with which they open flowers in search of nectar, and a hairy coat, to which the pollen adheres.
Other species that perform a pollinating function are also found among saurians, in particular among the lizards, of which we recall Podarcis lilfordi, geckos with eg Phelsuma ornata and skinks, among which we mention Leiolopisma telfairii. The role of pollinating saurians, which lap their nectar with their tongue, favoring the adhesion of pollen to the snout and legs, is particularly important in some small islands, where there are no other species that can fulfill this role.

The zoogama pollination is found, moreover, in some aquatic plants but also for some terrestrial species such as Evolvulus nummularius and Chrysosplenium alternifolium, a pollination operated by means of gastropod molluscs (malacophilia).
Zoogama pollination must include the case of species whose flowers open at night. These include the baobab Adansonia digitata and other species of the Bombacaceae family.
In this case, bats play a fundamental role and, as mentioned, with their pollination contribute to the spread of pollen. Among the species of bats whose involvement has been convincingly demonstrated there are Eidolon helvum, Epomophorus gambianus and Rousettus aegyptiacus.