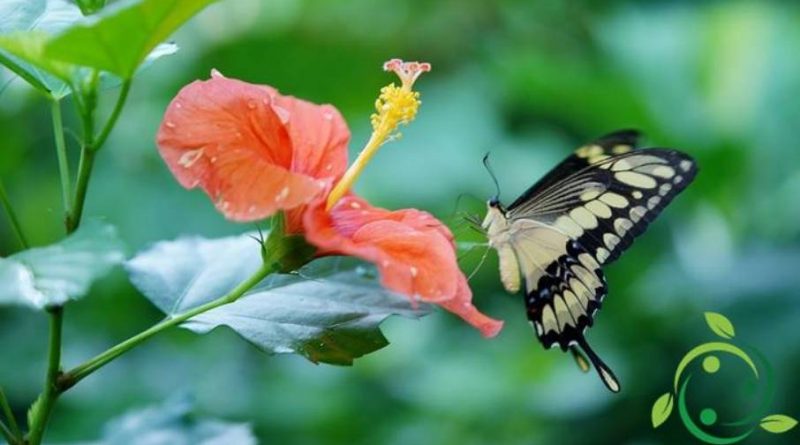 Angiosperms have evolved particular mechanisms to avoid self-pollination. One of these is the production of unisexual flowers on individuals of different sexes (dioecious species). Other mechanisms are known in species with hermaphrodite flowers and in the monoecious ones. One of the most frequent is the maturation of the gynaeceum and androcean at different times: phenomena defined respectively proterogiria and proterandrìa.
One of the most implemented mechanisms to avoid self-pollination is self-incompatibility, that is the characteristic of many plant species that are unable to produce zygotes with its own pollen. Self-incompatibility is genetically controlled in many species by multiple alleles of a gene called S. Both gametophytic self-incompatibility and sporophytic self-incompatibility are recognized.
Another form of pollination within the same plant is geitonogamy; this mode occurs when the pollen of a flower’s anther is transported to the stigma of another flower of the same plant, which is therefore called self-fertile.
In cross-pollination instead the pollen of a plant is transported on the stigma of a flower of another individual of the same species.
Pollination is a necessary factor for the propagation and continuation of life and represents an important factor for the qualitative and quantitative aspects related to agricultural production.
In fact, in agriculture, pollinators promote a richer and better production and in some cases make it possible (without them we would not have cherries, apples, melons and courgettes). Pollinators can be wild, like bumblebees, or bred by humans, like bees.
In this sense the modern use of biocides (insecticides, herbicides, etc.) represents a great danger for the continuation of life itself on Earth, as it affects the continuous and constant depletion of insects, fauna and pollen transmission factors.