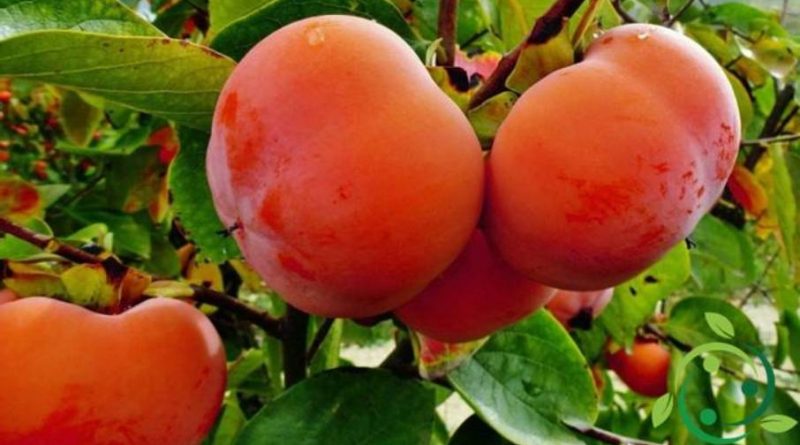 How to prune the Khaki

The kaki o diòspiro (Diospyros kaki L.f., 1782) is a fruit tree of the Ebenaceae family.
It is a plant of Asian origin and today cultivated in the southern regions, especially in Sicily and Calabria, with a production in the autumn period.
The khaki are orange fruits, very sweet and tasty but also very perishable, so they should be consumed within a few days of collection or purchase.
In this card we will see how the Kaki is pruned considering that this tree generally resists adversity or low temperatures very well and does not have excessive nutrition requirements but has very weak branches that are subject to break and that must be eliminated or arranged with adequate pruning interventions.
The pruning of the khaki, therefore, must take into account not only the aspects related to the technique of the initial formation of the foliage and the pruning of production but also to the need to give adequate resistance to the branches which, subjected to the weight of the fruits, tend to break easily if pruned inappropriately. In fact, the branches, very thin and thin, tend to break under the weight of the ripe fruit; moreover, the disproportion between these two vegetative components also causes the premature fall of the small fruits and this also determines the increase of insects and flies attracted by the sugars released by the persimmons fallen on the ground.
This negative phenomenon must be regulated precisely with the pruning technique without resorting to drastic pruning, but only to the removal of excess branches or broken, dry or broken branches. The branches that cross each other can also be moved or bent manually without cutting them.

The most commonly used training system is the irregular palmette; the pyramid, once more used, today is no longer used for collection problems.
Let us say immediately that, normally, if the plant is healthy and with normal hair, there is not much to cut: just remove only the damaged branches. However, in cases where there is a fall phenomenon, it means that for various reasons (including nutritional ones) there is an imbalance between vegetative and productive capacity. In these cases it is necessary to proceed with thinning the excess branches.
This is an intervention that in all respects can be defined as production pruning, because it proceeds to intervene even in the excess productive branches.
The pruning of the khaki consists, therefore, in the elimination of the productive branches and of the unproductive, dry, sick, broken and broken branches. It must however be said that the Khaki bears fruit on the branches of a year so it is necessary to take particular care not to remove many, as this operation tends to slow down the plant’s productive capacity for a few years. In this sense we limit ourselves to removing only those thin and thin that would not be able to bear the weight of the fruits.
The elimination cuts must also cover the elimination of suckers that originate from the base of the trunk and that take energy from the plant.
Pruning should therefore be performed every year, in a light but constant manner.
As far as the pruning period is concerned, the most opportune moment is that of late winter, when one is sure of having overcome the great cold. In general, therefore, the pruning operations must be carried out far from the vegetative and fructification period.
It is also important to choose well pruning tools, well cut and disinfected, to avoid tearing or badly cutting the branches, with consequent introduction of pathogens.
For larger branches, the saw can be used, while for branches that are too high, the rake. After cutting (especially for thick ones) agricultural mastic can be used.