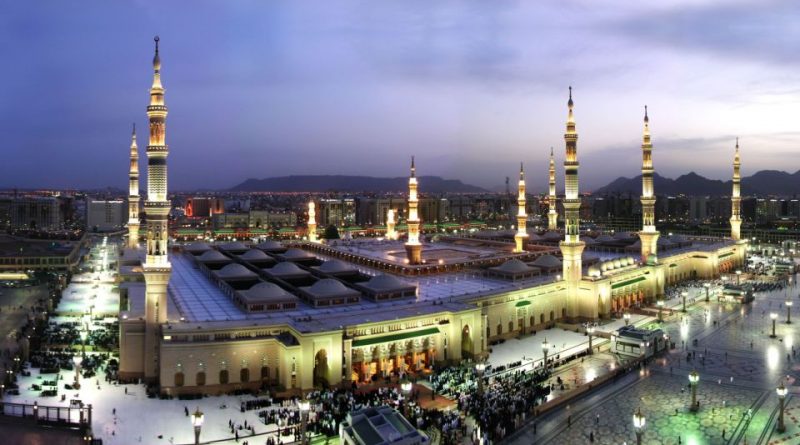 Saudi Arabia (المملكة العربية السعودية) is the largest Arab state in Western Asia by area (about 2.25 million km², which constitutes the bulk of the Arabian peninsula) and the second largest in the Arab world (after the Algeria).
Saudi Arabia has a population of just over 31 million people; it is also the second country in the world for the number of immigrants received on its territory. Saudi Arabia shares borders with Jordan and Iraq in the north, Kuwait in the north-east, Qatar and the United Arab Emirates in the east, ‘Oman to the south-east, Yemen to the south, the Red Sea to the west and the Persian Gulf to the east.
The official language is larabo and the capital Riad which has a population of about 6.800.000 inhabitants.
The government of Saudi Arabia is an absolute monarchy and follows the Islamic succession guidelines. Saudi Arabia is the only sovereign state, together with Vatican City, not to have a parliament.
Saudi Arabia is the birthplace of Islam and the kingdom is sometimes called “the land of the two sacred mosques”, referring to al-Masjid al-aram (of Mecca) and al-Masjid al-Nabawī (of Medina), the two most sacred shrines of Islam.
Saudi Arabia is the country in the world with the largest oil reserves; these are mostly concentrated in the eastern province. At the economic level, oil represents more than 95% of exports and 70% of government revenues. It also has the sixth largest natural gas reserve in the world. 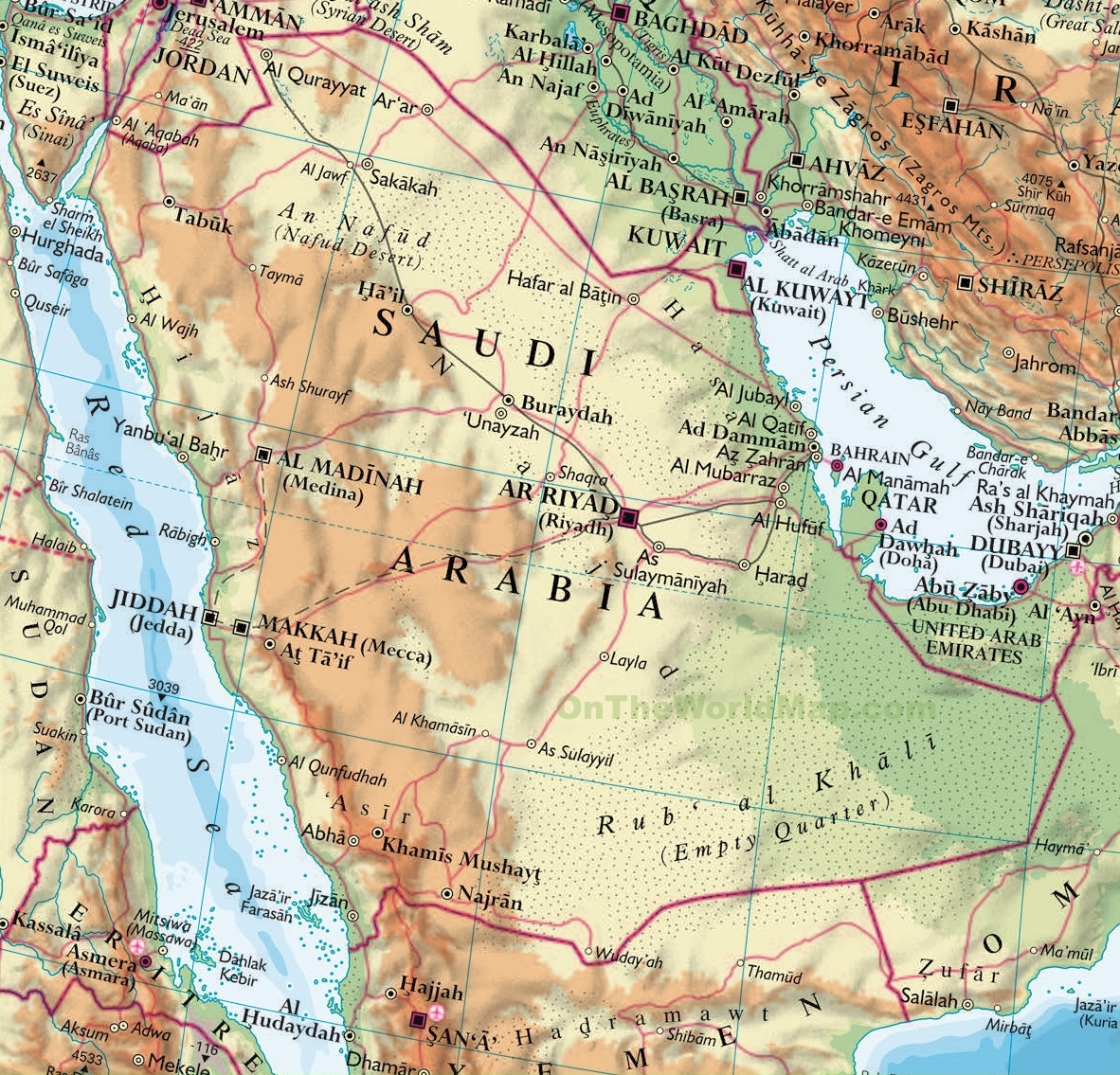 Within the territory of Saudi Arabia there are special nature reserves, called ḥimā (Arabic حمى, meaning “protection”, “reserved thing”). These areas date back to over two thousand years ago, and therefore to the pre-Islamic period. The historian Hishām b. al-Kalbī informs, however, in his Kitāb al-aṣnām (“The book of idols”, ed. Aḥmad Zakī Pascià, Cairo, Dār al-maʿārif, 1914) that these areas were reserved for tribal chiefs (sayyid) for grazing their animals or were annexed to primitive pagan sanctuaries.
The sacredness (amaram) of such areas was such that an animal that had accidentally penetrated the diimā of a given deity was undoubtedly acquired to the patrimony of the sanctuary and its recovery or capture was forbidden.
Saudi Arabia has, within it, a large system of protected areas, also because Islamic culture attaches great importance to the protection and preservation of nature.
These areas include: the Asir national park, some traditional eimās and nature reserves including Dawhat al-Dafi and Dawhat al-Musallamiyya, which in total cover 37% of the country’s territory. Other important protected areas are located in the military zones near the border with Jordan and in the eastern Rubʿ al-Khālī.
In the environmental and environmental protection fields, Saudi Arabia has joined the World Heritage Convention (World Heritage Convention).
It has also ratified some international agreements for the environment in the field of climate change, for the disposal of hazardous waste, desertification and the protection of the ozone layer. In terms of local environmental policy, Saudi Arabia is also committed to cooperation for the protection of marine environments shared with other countries, in the Persian Gulf, in the Red Sea and in the Gulf of Aden.

Flora and fauna
Although Saudi Arabia is a country in which desert areas predominate, due to the aridity of its climate; for this reason the vegetation is very rare and limited to date palms and shrubs. Only in the oases and in the areas where there are sufficient water reserves, about 2% of the territory of the country, it is possible to grow cereals and vegetables. The fauna includes, among the main species, the hyena, fox, wild cat, leopard, gazelle, antelope and ostrich.
However, contrary to what one might think, even if the country is dominated by desert areas, Saudi Arabia has a very rich and varied biodiversity; among other things, much of the flora and fauna is endemic. According to estimates, there are 3,500 species of plants and 77 species of land mammals in the country, of which the 2004 estimates stated that 9 of which are at risk of extinction; there are also 413 known species of birds, 17 of which, according to these estimates, are rare.