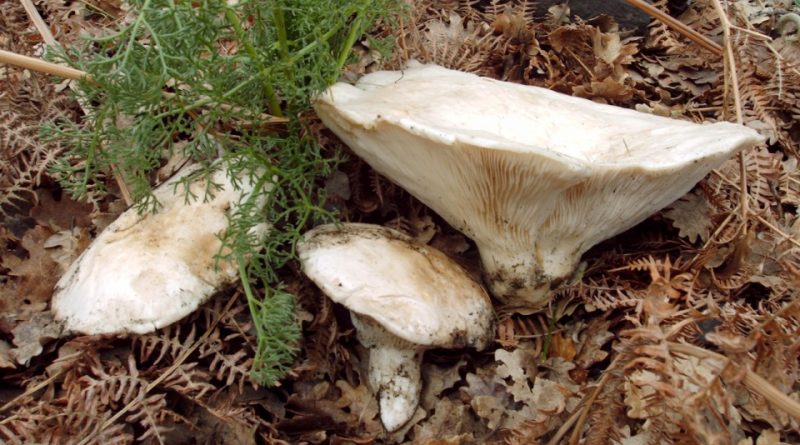 Systematics –
From the systematic point of view it belongs to the Eukaryota Domain, Fungi Kingdom, Basidiomycota Division, Agaricomycetes Class, Agaricales Order, Pleurotaceae Family and therefore to the Genus Pleurotus and to the P. nebrodensis Species.

Etymology –
The term Pleurotus comes from the Greek πλευρόν pleurón side, side, side and from οὖς, ωτόϛ oús, otós ear: with the hat similar to an ear placed laterally. The specific epithet nebrodensis refers to the geographical area of ​​the Monti delle Madonie which in ancient times were called Nebroidi Mountains (not to be confused with the current Nebrodi Mountains).

Geographical Distribution and Habitat –
Pleurotus nebrodensis is a mushroom typical of the grazing areas of the mountains of Sicily and the Murgia of Bari, where it grows at high altitudes (over 1200 m) gregarious or cespitose, sometimes in indivisible and sometimes branched clusters; it develops particularly on the rotting roots of Umbellifere (Prangos ferulacea = Cachrys ferulacea, Opopanax chironium). Fruits in the period from spring to June. 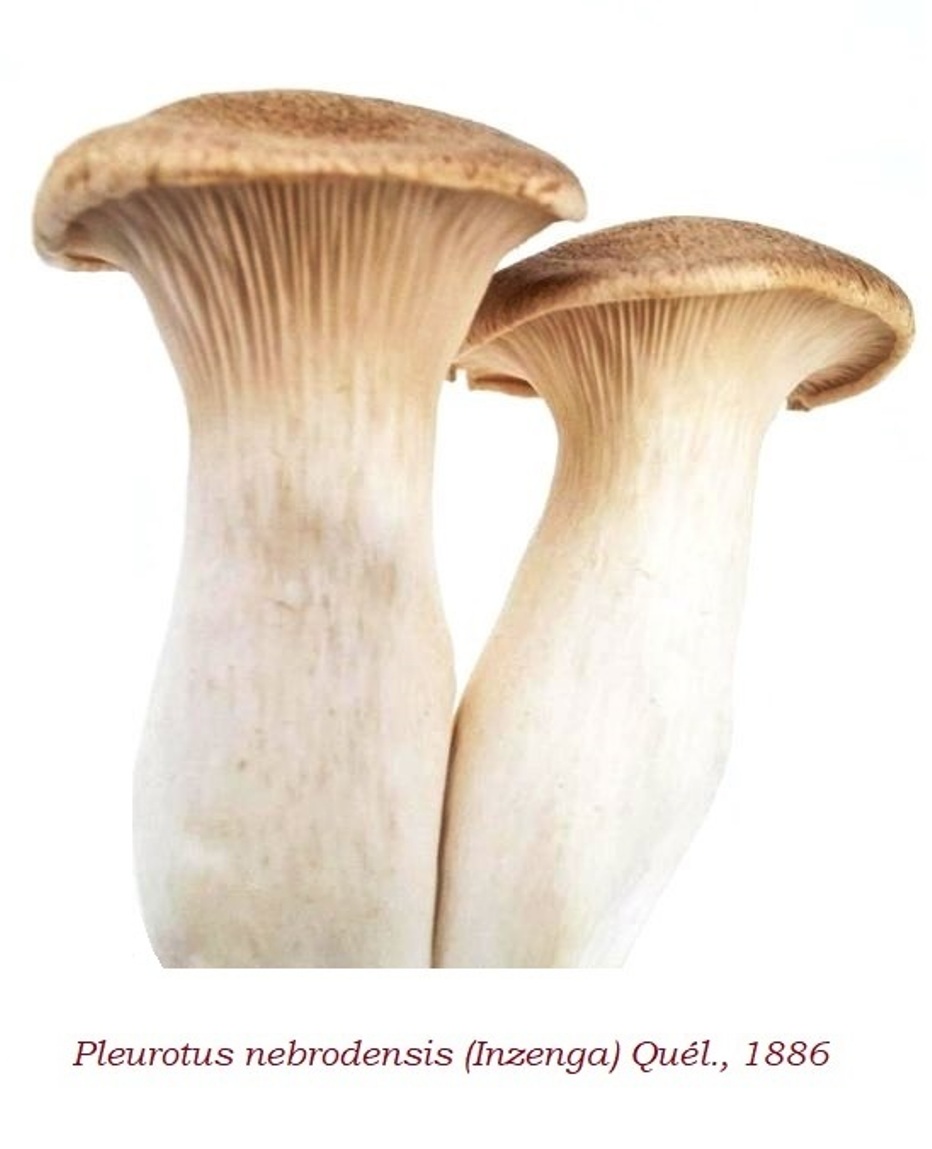 Recognition –
The Pleuroto of the Nebrodi mountains is recognized by the hat of 4-12 (20) cm, of irregular shape, fleshy, with dry cuticle, dry, white-greyish or cream-white.
The lamellas are dense, white-greyish or white-cream, running along the stem, with a whole thread.
The stem is whitish, central or eccentric, thinned at the base and short.
The meat is white, firm and consistent, with the smell of bread dough and a sweet and pleasant taste.
At the microscope we can see white spores in mass, smooth and elliptical.

Cultivation –
Pleurotus nebrodensis is a fungus that lends itself to cultivation, preferably in greenhouses with a 90% shade, possibly paved and cared for in hygiene, preferably located in the hills or mountains. In the more hobbyistic cultivation you can also choose local as cellars or in gardens with good brightness, in the absence of changes in temperature and humidity.

Uses and Traditions –
Pleurotus nebrodensis is known in its growth areas as Funcia of basiliscu in Sicily and Carduncieddu di macchia in Salento.
This fungus is a critically endangered species of extinction and as such was declared by the IUCN (International Union for the Conservation of Nature) already in 2006.
Although it is a species of excellent edibility, it is strongly advised not to collect it, since it can also be cultivated in a controlled environment.

Preparation Mode –
Pleurotus nebrodensis is a fungus that, like other edible pleurotus, lends itself to many preparations and preservations, both as a dry mushroom and in oil.

Sources
– Wikipedia, the free encyclopedia.– Cetto B., 2008. The mushrooms from life, Saturnia, Trento.– Pignatti S., 1982. Flora of Italy, Edagricole, Bologna.– Conti F., Abbate G., Alessandrini A., Blasi C. (ed.), 2005. An annotated checklist of the Italian vascular flora, Palombi Editore.
Attention: Pharmaceutical applications and food uses are indicated for informational purposes only, do not in any way represent a medical prescription; therefore no liability is accepted for their use for curative, aesthetic or food purposes.