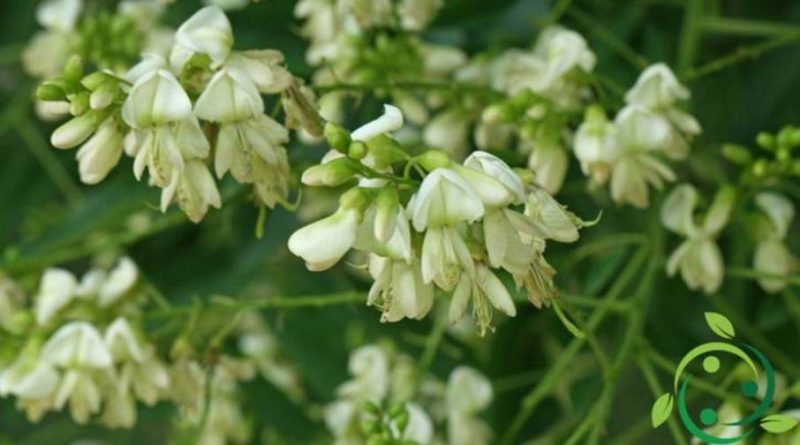 How to grow the Sophora

The Japanese Sophora, known as Acacia of Japan (Styphnolobium japonicum (L.) Schott) and whose synonym is Sophora japonica L., is a tree that can reach 25 meters in height, with foliage expanded horizontally (pendula in the CV Pendula). The sofora, especially the species Sophora japonica, is an ornamental plant with a tall trunk cultivated in public parks and public gardens for its resistance to air pollution, for the beauty of its expansive foliage and its copious yellow summer bloom, pleasantly perfumed.
In this sheet we will see how to grow the Sophora and the most appropriate agronomic techniques. We say that the genus Sophora, of which the most cultivated in Italy is the Sophora japonica, belong different plants, all ornamental originating in China, Japan and spread in the United States, Mexico Chile and also in the temperate regions of Europe including Italy . The Sophora for the particular structure of its foliage is called pagoda plant and is considered a real natural sculpture and is a plant that produces flowers in old age, generally after 30 years of life, with flowering period between summer and ‘Autumn. The plant is a plant that, in order to flourish and bring the seeds to maturity, prefers sunny exposure and shelter from the winds. It is a plant that is resistant to heat and also to the cold temperatures of the winter close to -20 ° C. It also grows well in medium-textured soils, rich in organic substance and well-drained, even if it shows a high adaptability to various types of soil as long as they maintain good drainage, in fact suffers in the presence of prolonged stagnation and too compact soil. As for irrigation this should be done especially in the first 3-4 years in the summer, after which the use of irrigation, in the adult plant should be made during periods of prolonged summer drought. Let’s see the fertilization. It is necessary to consider that plants in the natural state are not fertilized but they make use of the co-participation of other organisms which provide to supply organic substance gradually. In our gardens these balances are less present, so we need to integrate them with external contributions; also here it is necessary to supply organic substance (excellent mature manure) always avoiding the use of synthetic fertilizers. The contribution should be made at the end of winter – early spring by mixing (through a surface treatment) the organic substance with the first states of soil. Moreover, being the Sofora a fabacea (legume) its roots are able to fix, through bacteria, atmospheric nitrogen directly. Indeed the same plant is useful in the nitrogen balance of the whole area where it is planted.

As far as propagation is concerned, the Sofora reproduces perfectly by seed, even if some varieties can be propagated by layering or by grafting and in this case the common Sofora is used as an astone. If we decide to multiply by seed, these must be soaked for at least a day in very hot water before being buried. If the seeds are still fresh, freshly harvested, they have a higher and faster germination capacity. The optimal sowing period is between March and April by burying the seeds in a specific soil, which must be kept constantly humid until the appearance of the shoots.The transplant is then carried out in autumn in well-worked deep and wide holes and preferably with guardians. We also remember that the seedleaf plant obtained from seed will start to flower after about 30 years. As regards, finally, the pruning interventions must be limited exclusively to the elimination of dry and damaged branches, leaving the plant the possibility of growing according to its natural tendency. Finally a reference to the adversities and parasites that can affect this plant that proves resistant to the attacks of common animal parasites such as aphids and cochineal but very sensitive to fungal diseases such as: downy mildew, fusariosis, anthracosis and powdery mildew; these are diseases, the majority of which can be caused by stagnation or excessive humidity in the environment in which it is grown. One last look at other Sophora species grown, including: Sophora japonica pendula variety, Sophora davidii, Sophora tomentosa, Sophora secundiflora, Sophora flavescens, Sophora macrocarpa and Sophora tetraptera.