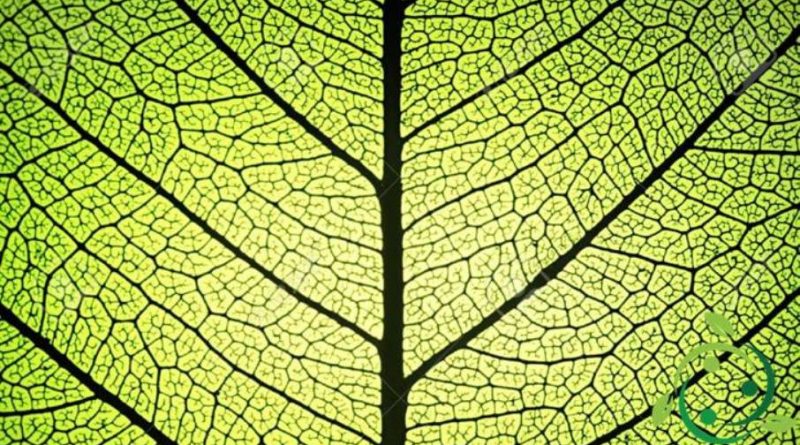 The stoma is an opening located on the epidermis of the plant species that allows the gaseous exchanges.The stomata (also called pneumatodes) of the epidermis, arranged on all the herbaceous parts of the plants, and present, especially on the lower page of the leaf of land plants. On average, terrestrial dicotyledonous plants have more stomata on the lower epidermis, while there are few stomas on the upper epidermis to reduce the loss of water. We normally have about 1,000,000 stomats per cm2 in the lower epidermis and about 15,000 in the upper epidermis. In aquatic plants with floating leaves, the stomata are localized only on the upper epidermis. Through the gaseous exchanges allowed by the stomata, carbon dioxide is allowed to enter the plants and the emission outside the oxygen. From a structural point of view each stoma is formed by two crescent-shaped cells, called guard cells, which perform the function, modifying their shape and size, to close or open the stoma.

This mechanism is allowed through a sophisticated osmotic pump; when these cells accumulate potassium ions, they make the internal environment of the hypertonic cell with respect to the outside and cause the passage of water in the cell according to an osmosis mechanism. The vacuoles of the cell fill and make it turgid: as a consequence, the opening of the stoma increases. The stomatal opening is also favored by a thickening of the membrane which occurs particularly on the inner sides of the stomatal rim. Moreover, driven by the cytoskeletal filaments, a secondary, spiraled wall can also be deposited; cellular strategy which in turn increases the virtue of the guard cells to swell. In the cases in which the guard cells give off potassium ions, the lowering of the osmotic pressure allows the water to escape from the cell, which shrinks by closing the stoma. At the cellular level, the stomata are in communication with the underlying tissues by means of a space called the sub-chamber. The stoma opening / closing mechanism is important for regulating the gaseous exchange ratios of the plant with the outside. Conditions that can change the opening conditions of a stoma are:
– Temperature variations;
– prolonged water deficit that causes stress – elevated photoperiodism;
– concentration of carbon dioxide around the leaf margin – relative humidity of the air;
– age of the leaf.

In the plants that live in the warm-humid areas of the tropical countries are aquifer stomas located on the margin of the leaves, where the main ribs end with the main function of expelling excess water. Moreover, with well-opened stomata, the leaves can absorb leaf and phytosanitary fertilizers.Through the stomata there is also the passage of fungi and various bacteria. During wet and rainy days, just when the stomatal rime remains open to allow excess water to flow, the contagion of foliar pathogens takes place. Although the leaf is not a particularly fertile and easy to colonize environment, some species of microorganisms are able to multiply also on the leaf surface. Infections that cause hormonal responses by the plant as a defensive mechanism. From a morphological point of view, a stoma can be:
– anomocytic: surrounded by attached cells that are not distinguished from other epidermics and have an irregular shape from one another;
– anisocytic: it has three attached cells, one of which is much smaller than the others, sometimes the anisocytes can be accompanied by anomocytic;
– paracitic: it has two attached cells with parallel axis and congruent to the stoma axis;
– diacytic: they are two stomata with two attached cells with axis perpendicular to the stoma axis.
– aquifer or idatode stomata inside which the epithema is present, responsible for the outflow of water, or guttation.