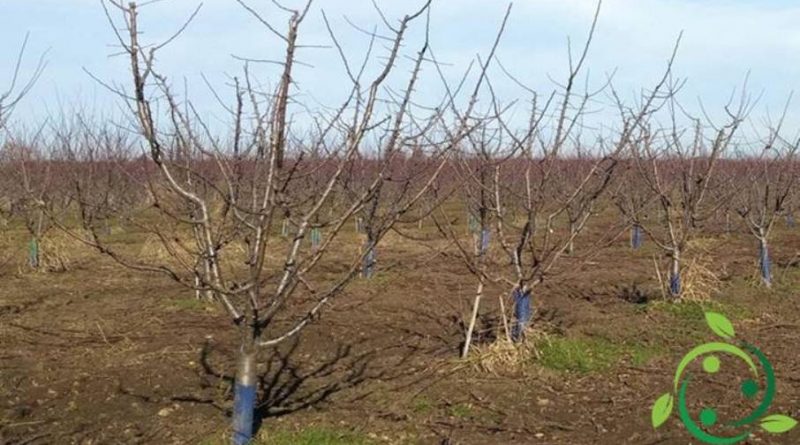 How to prune the Susino

The European plum or plum, also called Susino (Prunus domestica L., 1753) is a fruit tree of the Rosaceae family that produces fruits called plums or plums.In this sheet we will see how to prune the plum and the most suitable techniques to obtain good, healthy and abundant fruiting.The European plum tends to have an upright posture, with branches growing vertically and bearing fruit on the brindilli (branches of about 15-20 cm long), on mixed branches and above all on short fruiting formations called “Bunches of may”, which are sometimes placed on branches.The pruning of a plum tree in full production is performed in winter on dry and during the spring-summer season on the green.For winter pruning is good to wait for the end of the cold season and check for any frost damage to the buds. In this way we will understand what is the actual productive charge and therefore which to leave based on the one actually present. In the more southern areas, where the danger of frosts is less, it is necessary to wait for the flower buds to fall due to lack of satisfaction in the cold. Also in this case the pruning will be done according to the charge of flower buds actually remained. We now pass to the production pruning. This operation consists in cutting the branches to thin out the fruiting branches, to avoid the phenomenon of alternating production and for produce plums and plums of adequate size. In this operation it is necessary to eliminate especially those that go towards the inside of the crown and those that cross with others. In stone fruit we can also shorten the mixed branches above the bud, but not those of a year, because this would stimulate them to vegetate without producing.

These branches must be left in their entirety, so that they subsequently generate the bunches of may, the brindils and the mixed branches. The following year it will be possible to cime in correspondence of these fruiting formations. Another important operation is the thinning of the fruit. This operation plays an important role for the constant production over time. The plants have a hormonal mechanism such that in the years of charge decreases the flower-based differentiation of the buds for the following year. With thinning this production alternation is avoided, provided that it is carried out just before the core hardening. The small fruits are removed manually after the natural cascola, and one leaves every 6-7 cm of branch. Another important operation is the elimination of the suckers (branches that grow vertically on the back of the branches) and the suckers that are formed by the rootstock. These wooden parts must be eliminated at any time, however, taking care, especially during periods of increased phytopathology, to use sharp and disinfected tools. The most used forms of breeding for the Susino are: low vase (5,5 x 3 m) , irregular palmette (4.5 x 3 m), and free Palmette (4.5 x 3 m). The recommended pruning for the plum tree is the vase, in which the main trunk branches off from the main trunk to 70 -100 cm from the ground, with three open branches (at 120 °) covered with side branches. In this way the plum trees reach a height of about 3 meters (variable depending on the rootstock, which is usually vigorous), have good lateral expansion and excellent interception of light inside the foliage. Pruning of rearing , which leads to this conformation, needs at least 3 years from implantation. During this phase it is important to be delicate in the opening of the branches, because the wood of plum trees is rather delicate and could “fall apart” .The useful precautions, finally to perform good pruning practices are: – The elimination of dry parts, of those affected by pathologies or damaged by the wind – maintenance and cleaning of pruning tools; it is in fact essential to disinfect the blades always – the cuts must be made neat, tilted and firmly, without leaving the wood unraveled, also a short piece of wood must be left to encourage the cicatrisation of the cut.- balance in the cutting intensity; in fact, plants pruned energetically react by emitting a strong vegetation to the detriment of the vegetative-productive equilibrium. For this reason it should be pruned regularly every year, balancing the old wood production with the new one, – finally, the sick branches must be removed from the orchard and if possible burned, or otherwise composted.