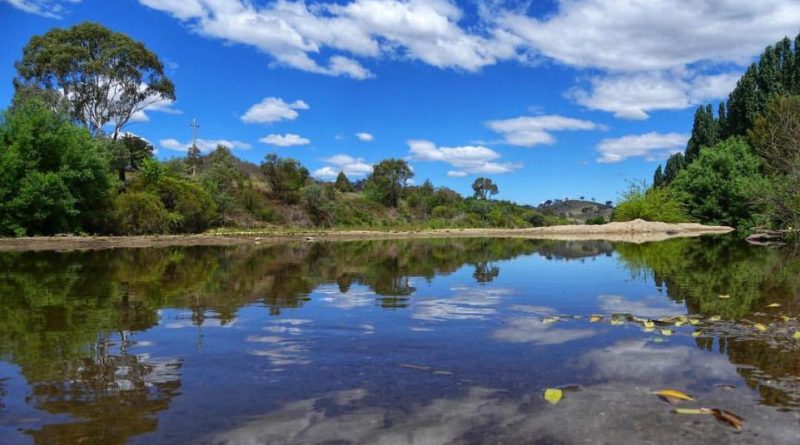 Namadgi National Park is a protected area about 40 kilometers southwest of Canberra, making up about 46 percent of the area of ​​the Capital Territory. The national park is classified as a IUCN category II protected area. The Namadgi National Park was established in 1984.
Namadgi National Park is located immediately south-west of Canberra, at the northern end of the Australian Alps and offers a scenic view through some of Australia’s most spectacular mountain regions; inoltree forms the habitat of numerous species of native Australian animals. To the south-west, the park joins the Kosciuszko National Park, with the Brindabella National Park on the north-western border. Nearby we find the Tidbinbilla Nature Reserve where you can find evidence of the presence of the Aboriginals in this area as many as 21,000 years ago; in fact, in the region there are hundreds of famous Aboriginal rock art sites.
The name Namadgi is a local aboriginal name given to the mountains located southwest of Canberra. The area is of cultural importance for the Australian natives of the Australian Alps region, in particular the Nyamudy / Namadgi tribe that lived in the capital region before the arrival of the European settlers; for this reason the national park management plan is exercised with their consultation. In April 2001 the representatives of the Ngambri communities signed an agreement with the government of the capital that recognized their tradition with the lands of the national park and their role and duty towards their ancestors and descendants as custodians of the area; for this a cooperative management system has been established. 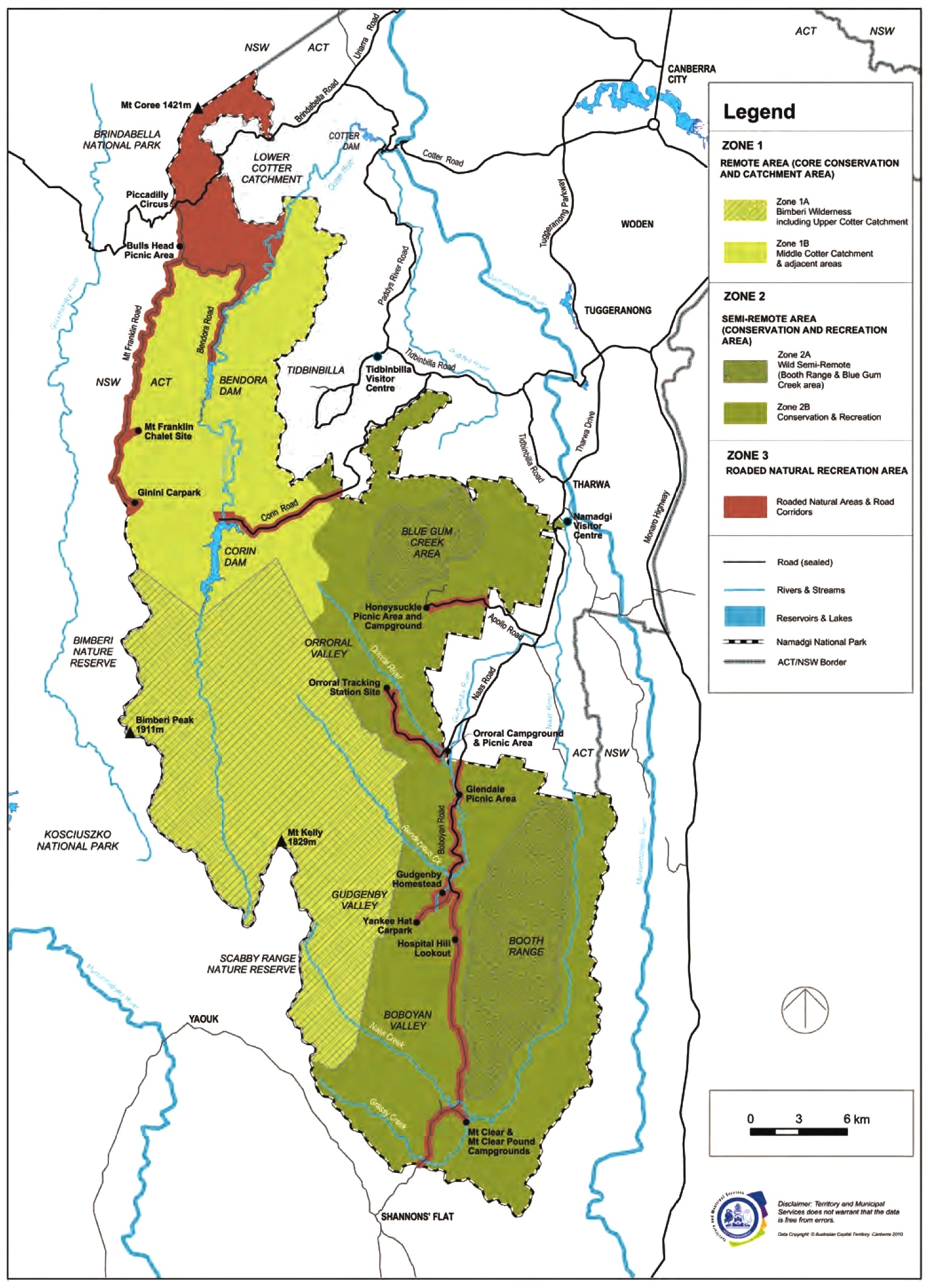 Namadgi National Park is practically protecting the northern end of the Australian Alps with its spectacular granite mountains. Its habitat ranges from grassy prairies to snow forests and alpine meadows. The fauna is also varied: the eastern gray kangaroos, the Wallaby, the Vombatidae, the Gazza, the Roselle and the Ravens are commonly observed. The park’s catchment area provides about 85% of Canberra’s waters.
As for the climate, in this subalpine region the weather varies from cold winter nights to warm summer days and can change very quickly. The snow normally falls, during the winter, on the Bimberi and Brindabella mountain ranges, and it is not rare in most of the park. The highest mountain is Bimberi Peak at 1,911 meters which is the highest peak in the Australian Capital Territory.
The park area is intertwined with the history of European settlers who moved to the area in 1830; the main work of these settlers was that of the agricultural reclamation of the valleys to be used for agriculture. In any case, the mountains and ridges remain wooded.
Namadgi National Park is characterized, as mentioned, by a wide range of habitats and wildlife. Even along a short walk, vegetation and wildlife can change drastically, especially with increasing elevation or landscape.
They range from grasslands and frozen areas on the eastern side of the park in the Orroral and Boboyan valleys, through the low open forests that cover most of the park and the Snow Gum forest in high mountain areas. We also find forests at higher and higher altitudes with alpine vegetation and ferns that are mainly found in sheltered areas, especially on the western side of the park. Followed by wetlands including marshes of valleys and sphagnum bogs on peaks, which play an important role for the river basin. Here is the habitat for the Rana di Corroboree (Pseudofryne pengilleyi). The moorland areas and the tops of the sub-alpine peaks, in the winter period, have such severe climatic conditions that they do not grow the tree vegetation. In spring and summer these meadows bloom with alpine wildflowers when the first snow melts.

In the Namadgi National Park we find 35 species of mammals, 14 species or subspecies of frog, over 41 species of reptiles, four indigenous fish species and over 130 species of birds. Among the animals there are 13 endangered species including: the smoky mouse, the catfish of the river Gadopsis marmoratus and the frog of Corroboree; the latter is particularly vulnerable as the species lives exclusively in the subalpine areas of Namadgi and in the adjacent parts. In order to ensure the long-term survival of this frog, the eggs were harvested from their natural habitat and successfully bred in captivity by the staff of ACT Parks, Conservation and Lands at the Tidbinbilla Nature Reserve. Now the real challenge is to breed this species for its release in nature to strengthen declining populations.