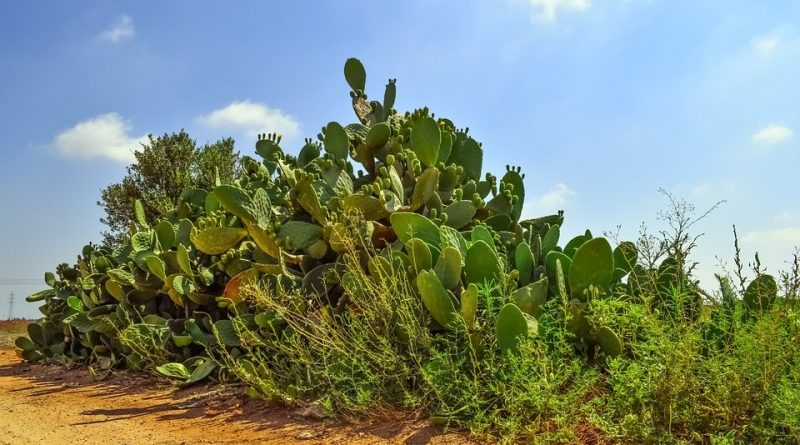 Xenophyta means an exotic plant species introduced into a given area accidentally or voluntarily by man or spontaneously.
A xenophite plant is therefore a plant species present in an area that does not correspond to its normal range and that has been displaced there by humans, voluntarily or accidentally.
They are synonyms of xenophite species: alloctona, alien, introduced, not indigenous, exotic.
The concept of xenophite species is opposed to that of native or indigenous species.
A xenophite or alien species that is introduced into a new habitat may be unsuitable or unable to adapt and then become extinct in the new range or maintain very low population levels, perhaps only for a short period of time.
In some cases, however, a xenophitic species can adapt and survive in a new habitat that is different from that in which it has evolved and in which it normally lives.

In many cases, a xenophite species that adapts to the new habitat alters its balance. This mechanism can be induced by competition with one or more native species. In some cases, the allochthonous species takes precedence over one or more original species, bringing the native populations even to extinction. This mechanism can be caused by the lack of parasites, or species that compete, which can slow down the growth of these populations (a phenomenon that is valid for both plant and animal species).
A typical example of a xenophitic species is the Opuntua ficus-indica (prickly pear) which in many countries, outside their area of ​​origin, has become infesting enough to invade millions of hectares and require large quantities of herbicides to contain ‘intrusiveness.
To date there are thousands of alien species introduced, almost in all areas of the world, often with results of considerable environmental and economic impact.