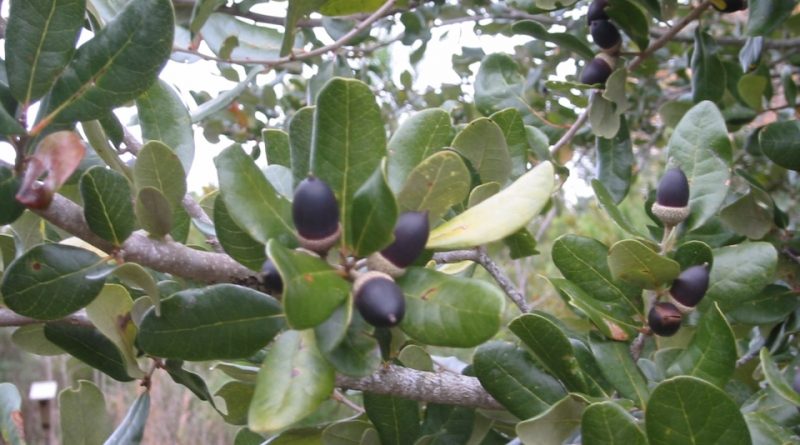 Etymology –
The term Quercus is the Latin name of the oak, a plant sacred to Jupiter. The specific virginian epithet is in reference to Virginia, virginian, that is of origin of this region that, for geographic exactitude should not be confused with the current Virginia, State of the Eastern USA of rather limited dimensions that it is not understood how it could have given rise to so many names. It should be noted, however, that at the beginning Virginia was an area that covered the entire east coast of the West Indies under British rule, that is from French Canada to Spanish Florida.

Geographic Distribution and Habitat –
Virginia’s holm oak lives in the coastal regions of the southeastern United States, where it is found in mixed forests. It can be found spontaneously in the low coastal plain of the Gulf of Mexico and on the east coast of the United States. Its origin is however that of the extreme south-eastern coast of Virginia, to the south in a narrow coastal strip to the inner coast of South Carolina, where it begins to expand more inside, through southern Georgia and covering all of Florida in the south and up to the northernmost part of the same. 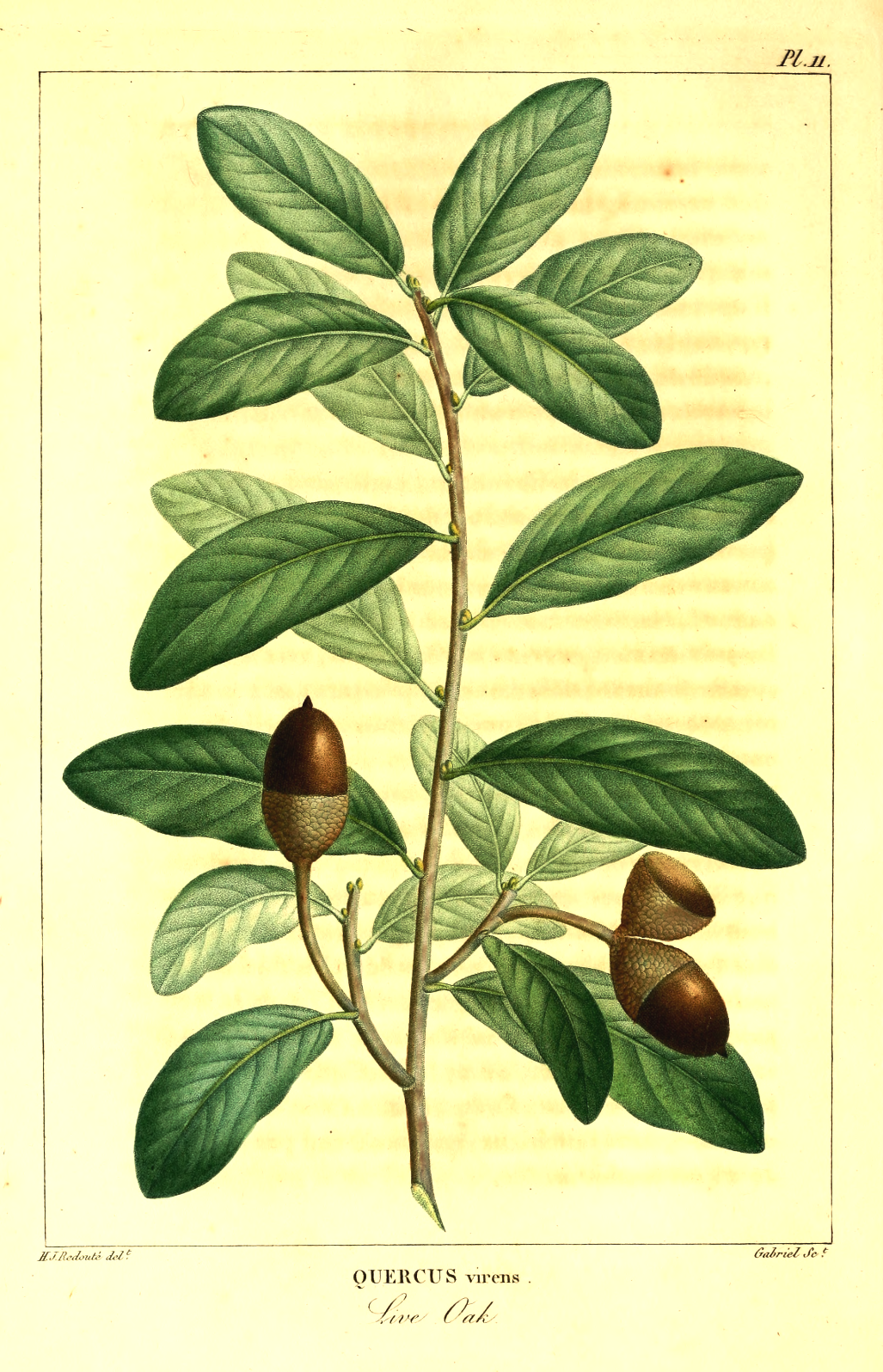 Description –
The Quercus virginiana is an imposing that, even if the species conserves the leaves almost the whole year, it is not an evergreen plant. The Quercus virginiana leaves the leaves to fall immediately before new leaves emerge in spring. The tree can reach 25-30 meters. It has a robust and stocky trunk, soon branched out. The branches are twisted and branched to form a broad crown. This plant produces acorns similar to those of the holm oak but smaller.

Cultivation –
The Quercus virginiana is a species that grows in proximity to wetlands but on soils that drain immediately momentary submersion of the soil and, however, short-lived, so it needs substrates that drain very well.
The required rainfall range is 1000-1600 mm of annual rainfall, preferably in spring and summer. The soil must usually be acidic, with a pH between 5.5 and 6.5.
In the southern United States and Mexico, and in the warmer parts of Europe and Australia, the southern oak is grown as a shade tree. Cultivation is relatively simple, as the Southern oak seedlings grow rapidly with abundant soil moisture. After a few years only occasionally of emergency irrigation. The oak tree of the south lives very long, and there are many specimens that, in the deep south of the United States, are more than 400 years old.

Uses and Traditions –
Virginia holm oak is one of the most beautiful evergreen oaks that is often grown in parks and historic gardens.
In its area of ​​origin these plants play an important ecological role. In fact they provide food and shelter for wildlife.
This tree has a very dense foliage that, in addition to making it a perfect shade plant, provides a nesting site for many species of mammals.
Native Americans once extracted cooking oil from acorns and also used all parts of live oak for medicinal purposes, leaves to make carpets and bark for dyes. In ancient times the Quercus virginiana was used in medicine to treat dysentery.
The roots of the seedlings sometimes form starchy parts like edible tubers. The peoples of the past centuries collected and fried these tubers for human consumption in the same way as potatoes.
Virginia’s holm oak is hard and heavy like that of all the oaks and can be used in woodworking for work subject to high stresses, such as beams and shipbuilding. At the time of wooden ships, real oaks were the preferred source of timber.

Preparation Mode –
Although many parts of the Quercus virginiana, including the roots, were once used for human nutrition, this practice has gradually diminished, practically disappearing, due to the destruction of the traditions of ancient peoples and their eating habits .