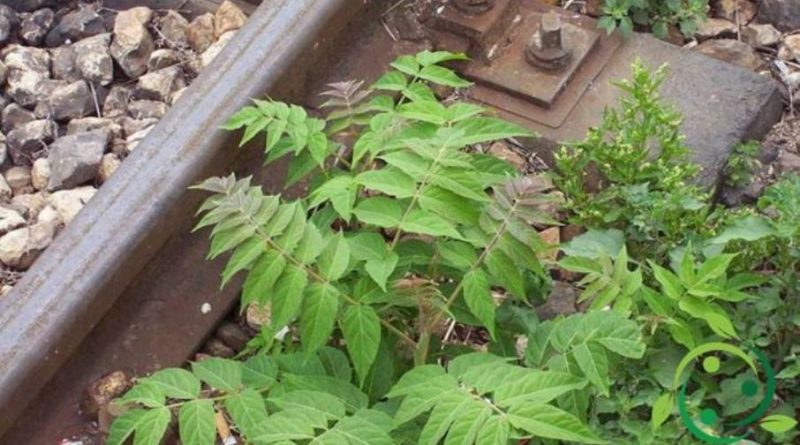 Synanthropism (from the Greek syn-, “together” + anthropos, “man”) is the mechanism by which species of wild animals or plants tend to colonize environments deeply altered by man as inhabited centers, parks and gardens, sewage systems, landfills , road connections, etc.
The long-studied phenomenon, in fact, is an action of these species that tend to rebalance ecological conditions altered by man. A city, a landfill, etc. are ecosystems altered by human hands that the synanthropic species (animals, plants, fungi, etc.) tend to rebalance with their presence or of which they still have a direct advantage.
The synanthropic creatures benefit from settling in these places thanks to the presence of food or the absence of predators; from this category are excluded all domestic animals intentionally inserted by man, while the domesticated animals and rinselvatichiti are included and a large number of those that humans classify as parasites or pests. These unwanted species can lead to the spread of infestations in the human population. Typical examples of synanthropic species are those of rodents, domestic sparrows, pigeons, lice, gulls, cockroaches and mosquitoes, some species of ants and many other inurbated species such as several species of squirrels and wild boars.
The ecological model of synanthropism can also be induced indirectly. Typical of stray dogs can be indirectly responsible for the increase of populations of synanthropic animals such as flies or rats, in turn tanks or vectors of various diseases and parasites such as fleas.

In the plant world the phenomenon of synanthropism is very frequent. Even here the conditions are manifested with an ecological imbalance that leads to the variation and the percentage of relationships between various populations. Typical example is the agriculture in weeds. In this case synanthropism is induced either by the specialization of an agrarian crop, or by the varied fertility conditions of a soil (eg excess of nitrates or phosphates or by the sum of several factors.
The synanthropic plants are divided into apophytes – which derive from plants native to the area and which have spread in the environment for human action (eg agriculture) or domestic animals – and in anthropophytes that are not native to the place and they were introduced more or less deliberately by the action of man.
The synanthropic plant species can “naturalize” and get to live and colonize indefinitely a typical habitat of a local flora or fauna.
A further classification of plant synanthropism can be subdivided as follows:
– segetal plants; settled in plantations of crops and fields. They make up most of the weeds. Some segetal systems are formed because there is a clear cohabitation with a particular culture, without which they can not grow, creating a real association.
– ruderal plants; rare example among the crops but frequent in the presence of landfills, vacant lots, in the streets, along the roads, near houses. This is perhaps the most obvious example of an attempt to restore ecosystems tampered with by humans to which these species attempt to provide.
– adventitious plants; this synanthropy is generated by fortuitous transports through long distance vehicles between distant regions of the planet. For this reason, they are often found near the sea and rivers, docks, airports, factories, railway stations. This synanthropism can be transient because, in the presence of adequate conditions for growth and reproduction, they can subsequently become a category of ruderal or segregal plants.