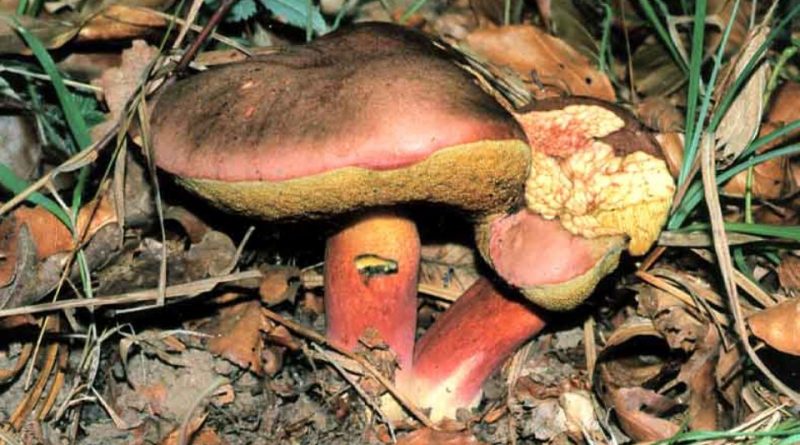 Systematics –
From the systematic point of view it belongs to the Domain Eukaryota, Kingdom Fungi, Basidiomycota Division, Class Basidiomycetes, Order Boletales, Family Boletaceae and then to the genus Boletus and to the Specie B. speciosus.
The term Ceriomyces speciosus (Frost) Murrill is synonymous with obsleto.

Etymology –
The term Boletus is of controversial etymology: according to some authors it derives from the Greek βωλήτης bolétes, with which the Greeks called a kind of mushroom (from βωλος bólos with the meaning of gleba, clod, bush, because growing among the clods or bushy places); others instead believe that the meaning of βωλος is to be extended to the ball, since the hat of most mushrooms is globose; for other still it derives from Bolites name with which the Romans indicated the best edible mushrooms, even if originally referred only to the ova (Amanita cesarea), but soon used to call also the porcini mushrooms. The specific epithet speciosus derives from spécies beltà: good-looking, showy, elegant.

Geographic Distribution and Habitat –
The Boletus speciosus is a symbiotic mush, quite rare, growing solitary or in scattered specimens, in the period between summer and autumn. It grows in beech woods, in calcareous soils and at not high altitudes. 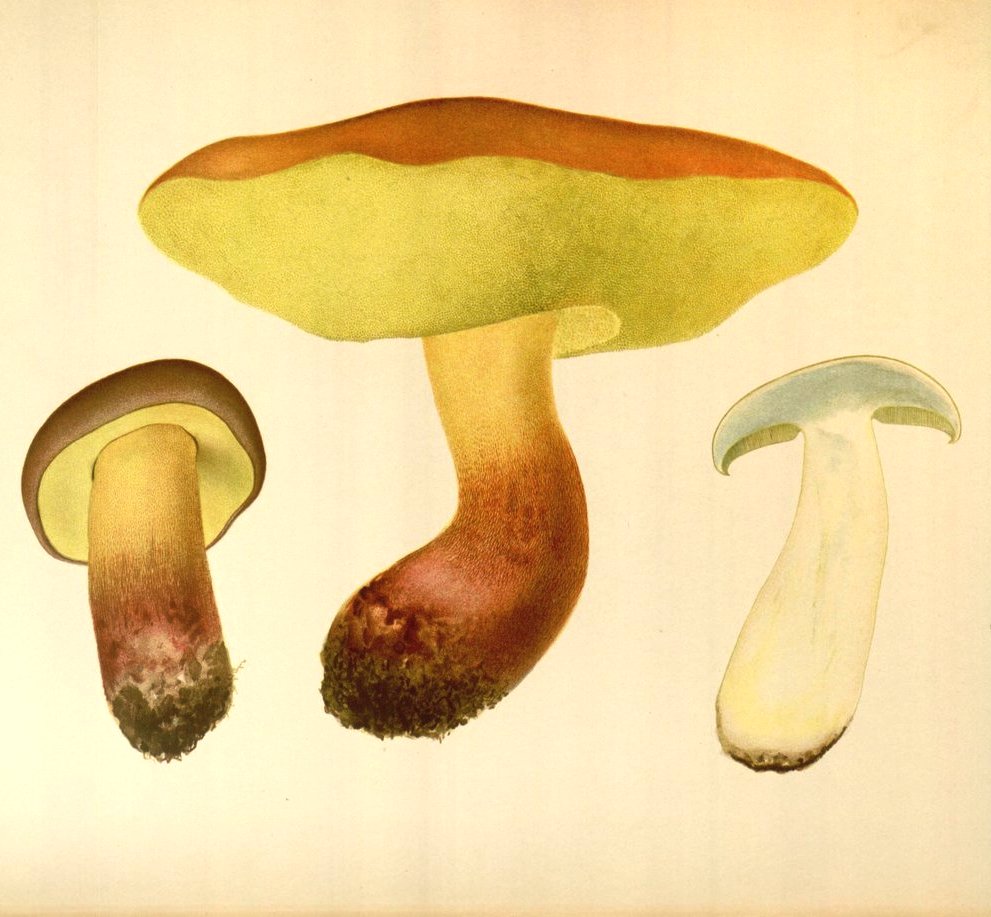 Recognition –
Boleto specioso is recognized for having a hat 6-15 cm in diameter, convex, with a cuticle dry, smooth, light red or pink and sometimes with yellow hues. The pores are light yellow which then become golden-yellow when ripe with sometimes reddish hues, quickly turning to blue at the touch. The tubules are 1.5 cm long. The stem has dimensions of 5-13 x 1.5-4 cm; it is compact, yellow with reddish hues at the base, cross-linked and quickly turns blue to the touch. The meat is yellow in color, often yellow-chromium at the base of the stalk, turns quickly to blue and has not significant odor and taste. Under the microscope, spores of 11-15 x 3-4 μm, smooth, brown-olive in bulk can be noticed.

Cultivation –
Boletus speciosus is not a cultivated mushroom.

Uses and Traditions –
This boleto is defined by some as mediocre edible while for others it is considered a good edible mushroom that has nothing to envy to the more known Boletus species.
As with other rare species, however, the collection is not recommended.

Preparation Mode –
It can be consumed and stored like other boletus, but it is recommended to be used in a mixture with other mushrooms.