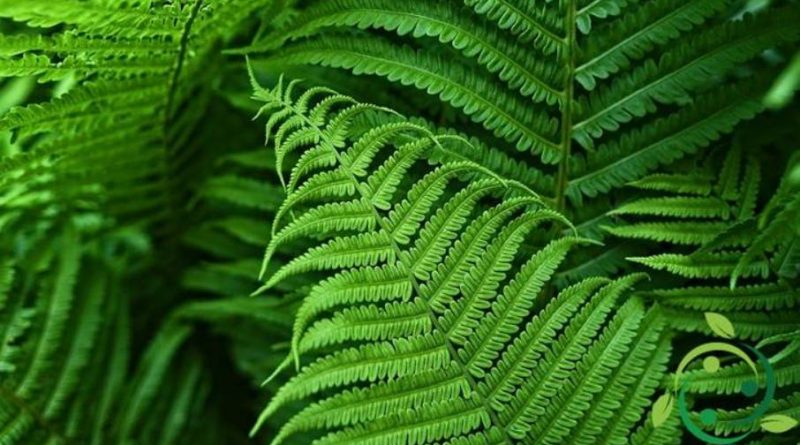 For asexual (or asexual, or agamic, or vegetative, or agamic) reproduction we mean the process that allows the formation of a new organism starting from another organism that is unicellular or multicellular.
The agamic reproduction of the Eukaryotes is essentially based on the process of mitosis that produces descendants identical to the individual of origin. In the Procarioti, agamic reproduction occurs only by splitting, which always produces identical individuals from the start but with a simplified process compared to mitosis.
Agamic reproduction can be obtained in various ways:
By splitting; when the generating individual produces individuals who are absolutely identical to each other and to the generative, through the division of his body. It can be divided into two identical parts of the cell and in this case we talk about binary splitting (as in bacteria, protists and some platelminates); or you can have multiple splitting with the formation of numerous individuals, thanks to a single reproductive phenomenon (as in the annelids, cnidarians, apicomplexa).

By budding or paratomy; this process occurs with the formation of lateral gems that emerge from the wall of the individual; in this case the gems are separated definitively giving life to new organisms or remain united with the parent forming a colony. This type of agamic reproduction is widespread among sessile organisms. There is also budding when a normal cleavage produces two daughter cells of different sizes and not equally divided cytoplasmic contents.
By fragmentation or architomia; this process occurs when a part of the organism that separates forms a complete individual, and unlike gemmation, there is a reorganization of the detached part being this only a fragment, and not a real gem. Agamic reproduction by fragmentation occurs, for example, in the liliaceae bulbs that produce lateral bulbs. There is a particular form of fragmentation in some actinias with a process called pedal laceration; this process is characterized by the loss of the animal’s foot cells abandoned on the substratum, which multiply and generate complete individuals.
It is not a process of fragmentation, instead, the autotomy, which occurs with the active or passive self-amputation of parts of the body as in the lizards that lose their tails to distract the predator.
With asexual or agamic reproduction there are advantages and disadvantages. The advantages are due to the fact that there is a production of descendants much greater than with sexual reproduction.
The disadvantage is represented by the formation of populations with zero or very low genetic variability. In this case under conditions of radical changes within the ecosystem, the population easily risks extinction.